NGX resumes week on bearish note, down by 0.38%

Similarly, the overall market capitalisation dipped N83 billion or 0.83 per cent to close at N21.920 trillion against N22.003 trillion on Friday. 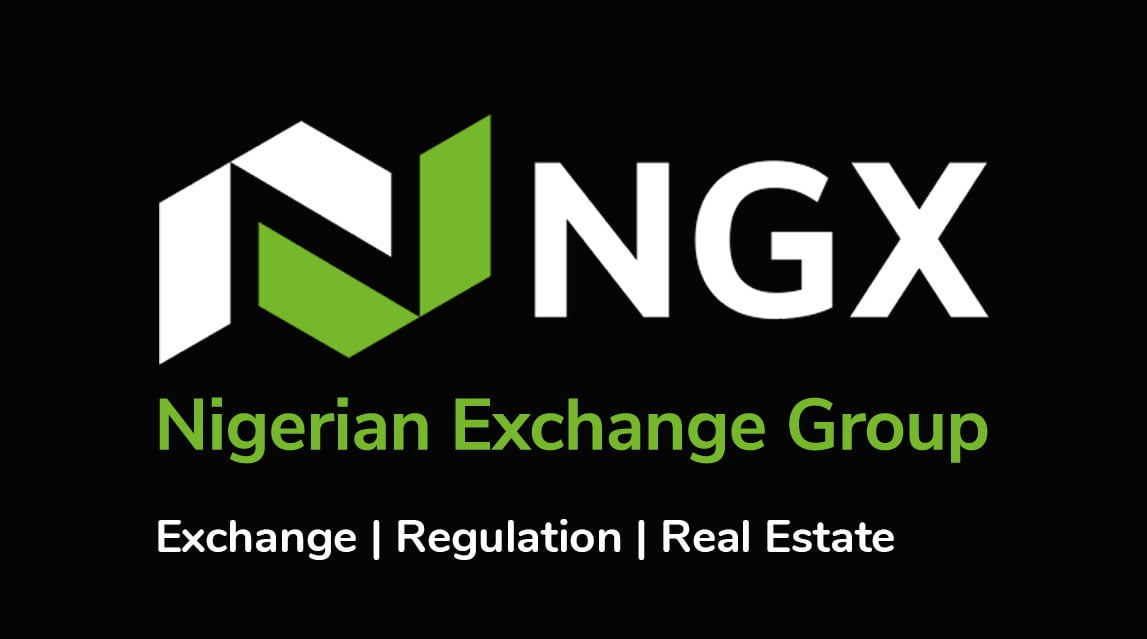 Activities in the domestic equities market carried on last week’s bearish performances with the indices dropping by 0.38 per cent, amid sell pressure.

Consequently, the month-to-date loss increased to 2.9 per cent, while the year-to-date gain moderated to 4.3 per cent.

Similarly, the overall market capitalisation dipped N83 billion or 0.83 per cent to close at N21.920 trillion against N22.003 trillion on Friday.

Analysts at United Capital Plc said: “This week, we expect the equities market to remain sideways, with a bearish bias, as we do not expect any major catalyst to change the direction of the market.

“We think sustained selloffs in the equities market could present buy opportunities for investors.”

Market sentiment was negative with 24 stocks laggards in relative to 10 gainers.

Lafarge Africa led the losers’ chart in percentage terms by 9.94 per cent to close at N22.20, per share.

On the other hand, Royal Exchange dominated the gainers’ chart with 9.43 per cent to close at 58k per share.

UACN Property Development Company, Consolidated Hallmark Insurance and Meyer followed with 9.09 per cent each to close at N1.08, 48k and 24k, per share respectively.

Transactions in the shares of FBN Holdings (FBNH) topped the activity chart with 128.87 million shares valued at N1.51 billion.

Uber, Bolt drivers want ride-hailing companies to profile riders, so as to weed off murderers, robbers