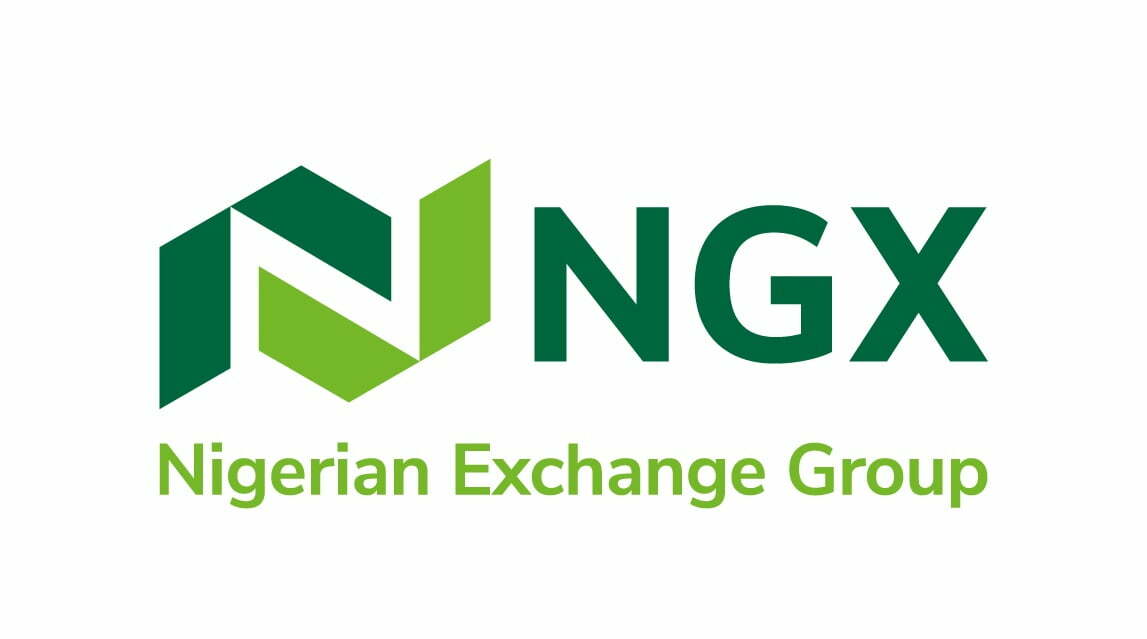 The Nigerian stock market extended its losing streak on Thursday by 0.32 per cent due to losses in some highly capitalised stocks.

Consequently, the month-to-date and year-to-date return moderated to 2.6 per cent and 7.1 per cent, respectively.

The negative performance of the market was driven by price depreciation in large and medium capitalised stocks which are: Seplat Energy, Nigerian Breweries, MRS Oil, Ecobank Transnational Incorporated (ETI) and UACN.

The market closed negative with 24 laggards relative to 14 gainers.

On the other hand, Honeywell Flour Mills drove the gainers’ chart in percentage terms with 9.76 per cent to close at N4.05 per share.

Ikeja Hotel and University Press appreciated by eight per cent each to close at N1.35 and N2.70 per share, respectively.

Transactions in the shares of Honeywell Flour Mills topped the activity chart with 52.47 million shares valued at N209.57 million.

NGX continues bullish drive, up by 0.10%

C & I Leasing to expand scope to marine, fleet…