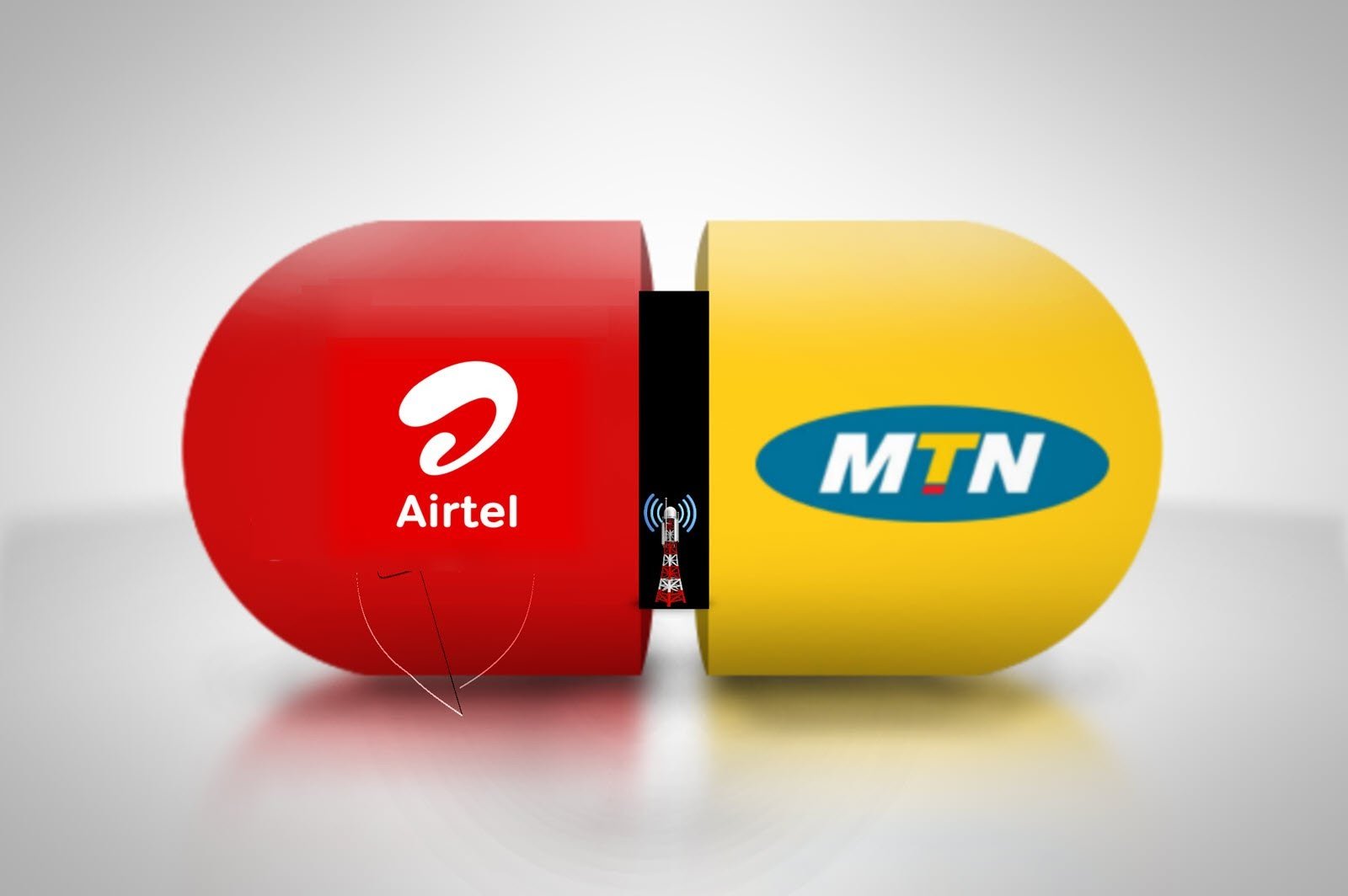 Transactions on the Nigerian stock market closed on a positive note with the market capitalisation gaining N644 billion to hit N22 trillion mark, amid gains by telecommunication companies.

Omordion told the News Agency of Nigeria (NAN) that investors were buying into Airtel Africa and MTNN because of mobile money services payment approvals.

He said that investors were positioning in these companies to reap from their growth potential at the long run.

NAN reports that Airtel Africa and MTNN announced on Friday they had received approval in principle from the Central Bank of Nigeria (CBN) to operate Payment Service Banks (PSBs) in the country.

In spite of the rally, market breadth closed negative recording 25 losers as against 18 gainers.

On the other hand, Conoil led the losers’ chart in percentage terms by 9.80 percent to close at N23 per share.

Transactions in the shares of Sterling Bank topped the activity chart with 81.23 million shares valued at N121.85 million.

Companies cheat Nigeria, others out of $730 million yearly by tax avoidance –…