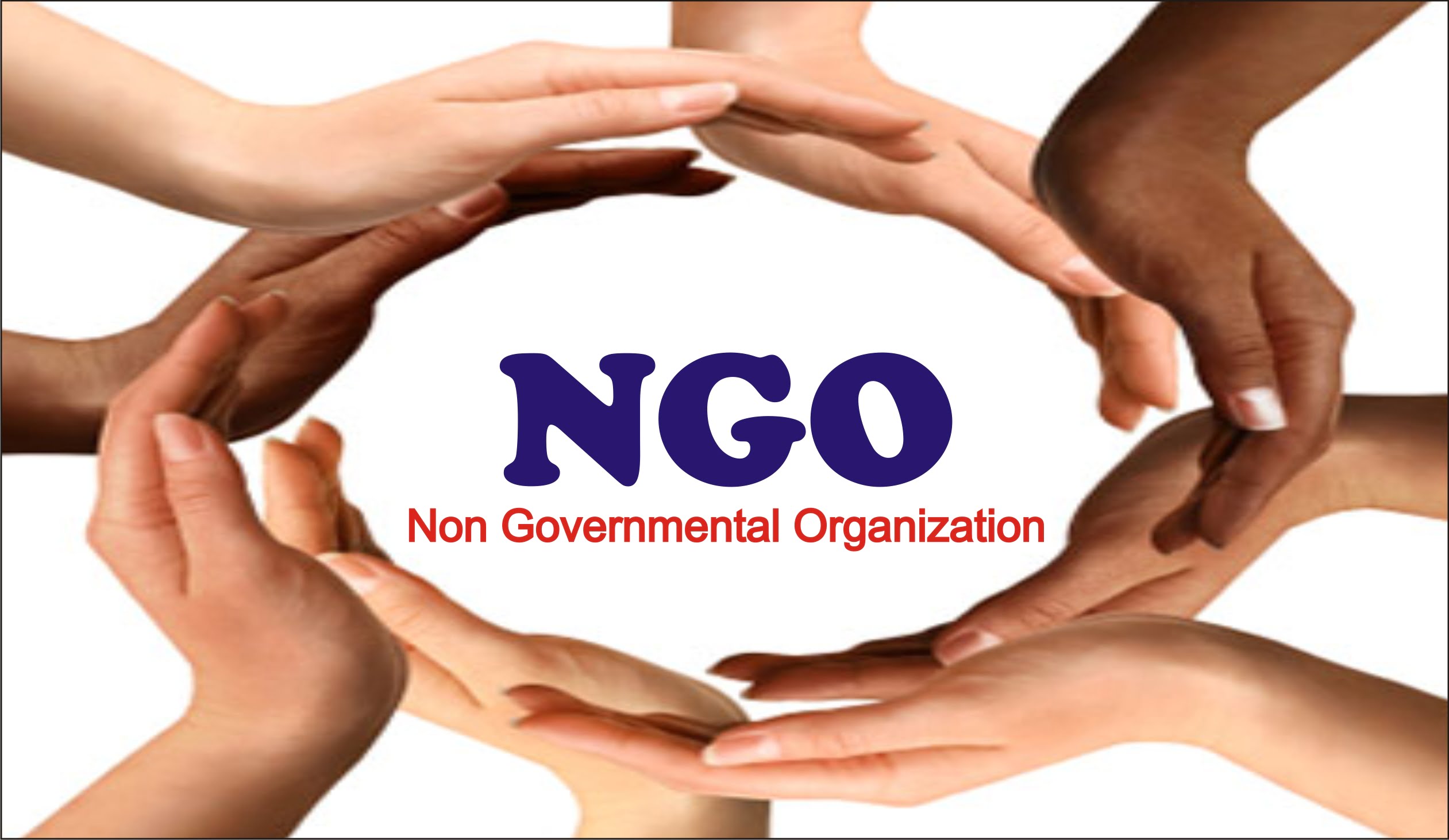 The Abiodun Essiet Initiative for Girls (AEIG) and the DEAN Initiative, have called on the legislative arm of the area councils in the Federal Capital Territory (FCT), to promote open governance and implement citizen-centric policies.

They gave the call at a town-hall meeting organised for legislators, respresentatives from the six area councils and civil society organisations in the FCT on Wednesday in Abuja.

Mrs Abiodun Essiet, Executive Director, AEIG, said that the meeting was aimed at enlightening the legislators on the need to commit themselves to open government processes.

She added that the meeting also “aims at promoting accountability and transparency in governance, using Abuja Municipal Area Council (AMAC) as a case study.

“One out of the six area council, which is AMAC, has been able to commit themselves to Open Government Partnership and has been successful and that is why we want to share the experience and success stories of AMAC with other area councils in the FCT.

“This is in a bid to promote citizen-centered governance but our major goal is to promote the rights of the original inhabitants of the FCT.

“This is because the local governments are the ones closest to the people and the original inhabitants have their representatives at their various councils.

“So we want to encourage them to do what they are being called upon to do by promoting public service delivery at the local level”.

Essiet added that the civil society organisations would also follow-up with the area councils to ensure that they all sign up to Open-Government Partnership and commit to public service delivery.

“The right of the indigenous people is inclusive of good governance and ability to effectively participate in governance at the local level.

“So, we are introducing good governance through the instrument of open-government partnership, to ensure that the parliamentarians are incorporated to know how to mainstream it into their legislative activities.

“We hope that people at the local level, especially the indigenous people can derive more benefits of democracy, more than just participating in voting process.

“Citizens need to also ask questions, vote for project, vote for budget and they need to hold their leaders accountable and responsible, irrespective of the person in power,” he said.

Mr Nuhu Kwali, Speaker, Kwali Area Council, appreciated the organisations for sensitising them and making them aware of the benefits of operating a open-government partnership with their people.

Kwali, who is also the Chairman, Speakers’ Forum in the FCT, assured the participants of their readiness to promote inclusive governance in their various area councils.