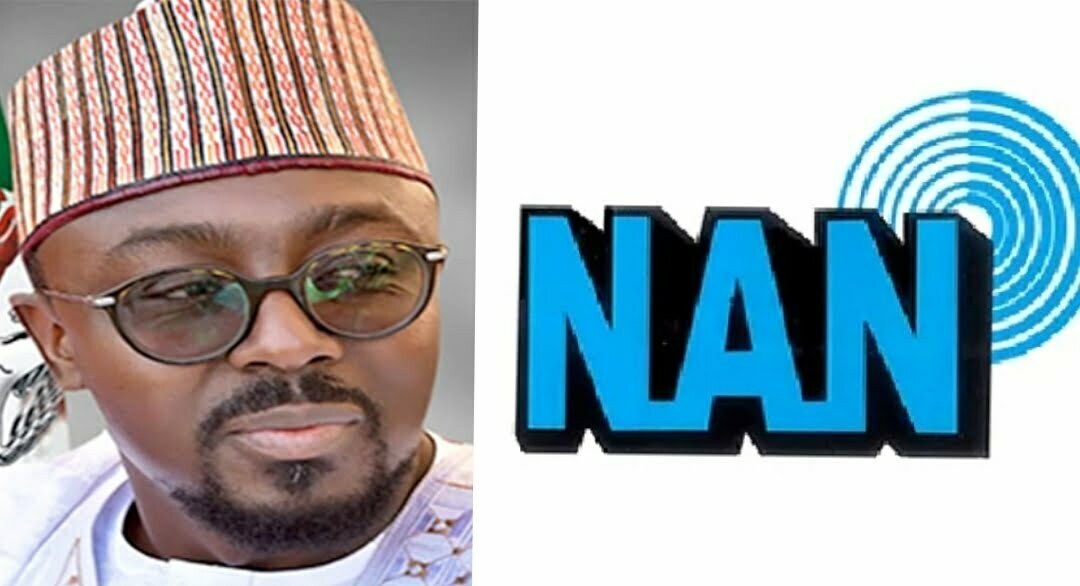 The News Agency of Nigeria (NAN) says it will spend N10 million to renovate its New York office as it presents the 2022 budget proposal of N2,201, 612,803.74 to the Senate Committee on Information and National Orientation for approval.

The Managing Director of the agency, Buki Ponle, made the presentation when he appeared before the committee headed by Danladi Sankara to defend the agency’s 2022 budget.

A fixed asset register is a list of fixed assets that belong to an entity.

“We couldn’t have been where we are,” explained Mr Ponle while thanking the Senate committee. “Your input to the survival of the agency has really made a positive difference in the operations of the agency.”

The news agency MD was accompanied by directors and other top management staff to the Senate.

Bank failure: Depositors can go sleep, no deposit will be lost...

29/11/2022 0
The Nigeria Deposit Insurance Corporation (NDIC) has assured bank depositors of the safety of their monies in banks even in the unlikely event of...

2023: “Your allegiance is to Nigerians”, INEC Chairman reminds staff

PDP targets one million votes for Atiku/Okowa ticket in Anambra

Gov. Chukwuma Soludo of Anambra has charged the state...

The Nigerian Export Promotion Council (NEPC) has called on...