“Aside from the aesthetics, the projects have made life much easier for motorists,” Ms Sadiku. “Workers now resume at their offices and business premises without fear of being queried over lateness.” 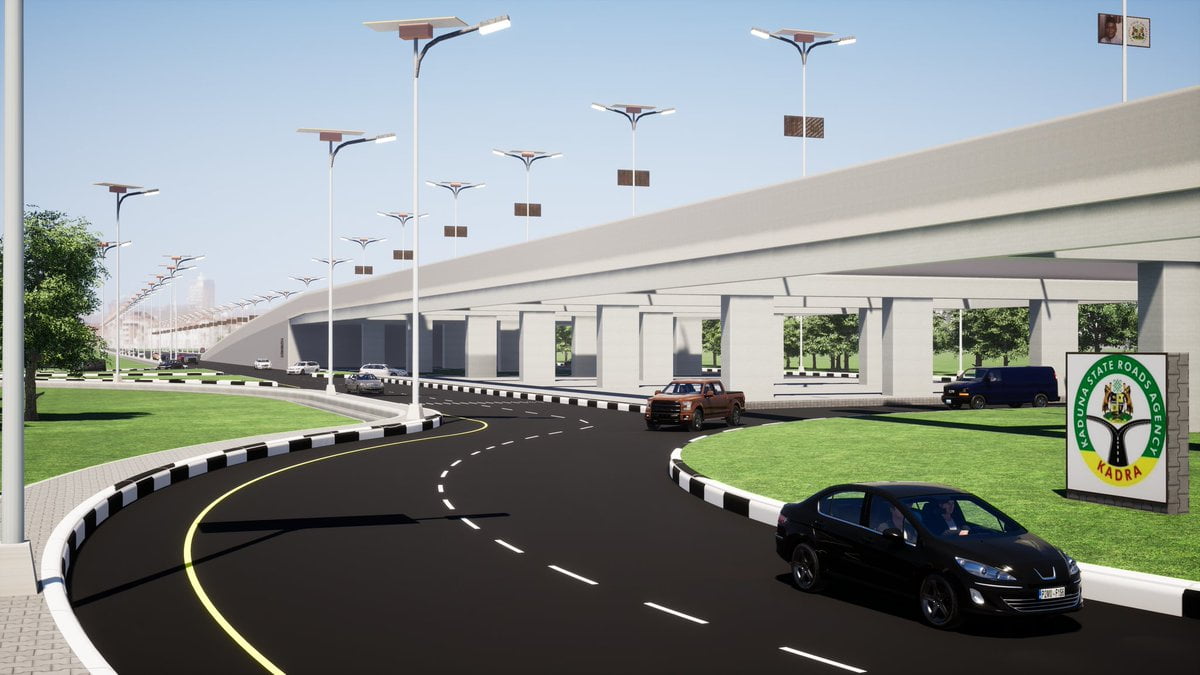 Kaduna residents have expressed joy and praised Governor Nasir El-Rufa’i over the construction of flyovers and executing other ongoing road projects in the state capital.

Residents said the construction of Kawo, Raba and Leventis Roundabout flyovers, and other road projects required that the governor be given a pat on the back.

“A drive to Kawo flyover will convince anyone who has not been to Kaduna for a while that El-Rufa’i is doing a great job. With the construction of the flyovers and expansion of major roads within the metropolis, the usual gridlock has drastically reduced,” Khalil Abubakar of Angwan Sarki said.

Jamila Sadiku, who resides at Malali, noted that she now found it easier to drop off her children at school and resume work early enough.

“Aside from the aesthetics, the projects have made life much easier for motorists,” Ms Sadiku. “Workers now resume at their offices and business premises without fear of being queried over lateness.”

A businessman, Ladan Sule, resident at Bida Road, said the projects had opened up businesses for traders as they could easily make purchases at neighbouring states without stress.

Mr Sule explained that his business was booming because he could travel with ease to and from Kano in good time.

“Before now, it was difficult for me to travel to Kano, return to Kaduna and take my wares to the market the same day,” he explained. “We used to spend two to three hours in traffic, especially in the evenings at Kawo because of the narrow road which could not accommodate vehicles.”

Also, a commercial bus driver, Michael Ikechukwu, said he now made more trips from Sabo through Kasuwa to Kawo, which by extension increased his turnover.

An official of the National Union of Road Transport Workers (NURTW), Dauda Aku, also noted that the governor deserved commendation because the projects had reduced road crashes in the Kaduna metropolis.

The road projects are part of the state government’s urban renewal thrusts flagged off in 2019 to respond to the accelerated urbanisation of Kaduna city.