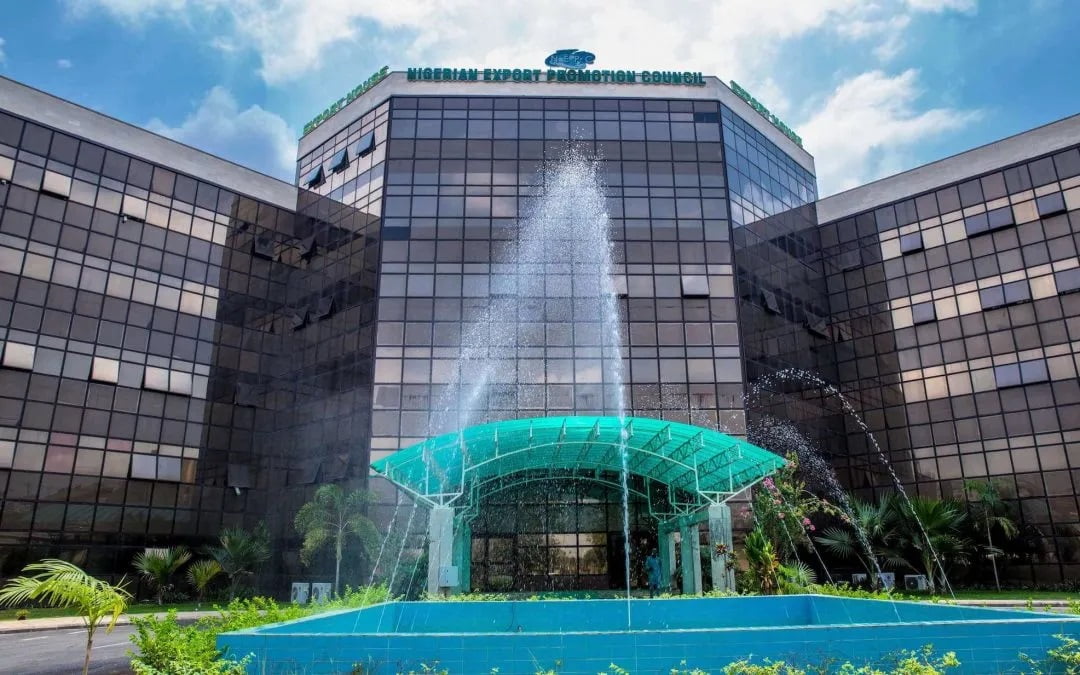 The Nigerian Export Promotion Council (NEPC) began a sensitisation programme on the imperatives of trade agreements for market access in international trade on Tuesday in Kaduna.

The programme was organised in collaboration with the Kaduna Chamber of Commerce, Industry Mines and Agriculture (KADCCIMA) and targeted at exporters.

It aimed at creating awareness in exporters about advantages of international trade in goods and services and the enormous benefits to national economy.

It also aimed at enlightening exporters about the challenges in market access through trade agreement windows.

AGOA is a piece of legislation approved by the U.S. Congress in May 2000 to assist the economies of sub-Sahara African countries to improve economic relations between the United States and Africa.

The legislation will lapse at the end of 2025.

Yahaya said exporters should take advantage of the legislation to export more and improve their private and the nation’s economy.

He advised exporters to also leverage on the ECOWAS Trade Liberalisation Scheme established in 1979 and the African continental Free Trade Area Agreements established in 2018 for market access.

He argued that the ECOWAS economic trade liberalisation scheme must be implemented aggressively if the sub-regional bloc is to live up to expectations.

Some producers and exporters at the workshop urged the NEPC and other relevant stakeholders to provide the enabling environment for exporters to thrive.

They called on government to minimise the cost of export and to set standards for the activity.