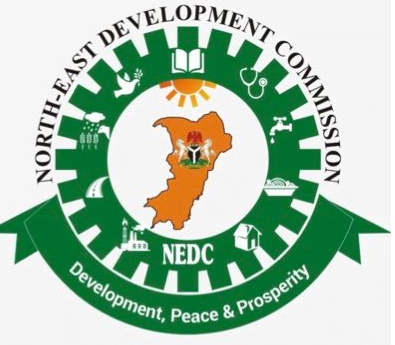 The North East Development Commission (NEDC) has commenced a one-week training for 30 youths on fabrication of efficient stoves and briquette production in the region.

Speaking during the commencement of the training in Bauchi on Monday, Mr Adamu Lawan, Head of Environment and Natural Resources, NEDC, said the training is titled `waste to wealth’ under the commission.

He explained that the trainees, five each from Borno, Adamawa, Bauchi, Gombe, Yobe and Taraba states, consisted of artisans and scavengers that would be effectively taught how to fabricate energy efficient stoves.

According to him, the stove is environmentally friendly and acceptable globally, adding that the model of the stove was initially adopted in India.

“Since the inception of the commission, the main mandate is to develop the North East, and part of the development is job creation.

“We have seen that there are so many graduates on the streets, there are no white collar jobs, so we start thinking outside the box.

“The trainer here was in Kenya and he emerged one of the best in West Africa in fabrication of this stove.

“So, we feel this is a very good idea for us in the North East to train our people, so that they will be producing and selling it themselves to earn a living and to also become employers of labour,” he said.

Lawan, who stated that most of the stoves used in the country emit carbon monoxide, however, explained that the type of stove that would be fabricated by the trainees would be environmentally friendly.

He added that it had been tested and the briquette, which is like the charcoal they would be using is from solid and agricultural wastes.

“It is not going to impact the environment negatively in any way,” Lawan said.

Also, Mr Saleh Yahmut, the trainer, said that the fuel for the stove would be extracted from rice husks, sugarcane peels, groundnut shells, coconut shells and sawdust.

He added that every available wastes from the farm or from the house was a potential raw material for the fuel.

“With this innovation, there will be no more felling of trees,” he said.

One of the beneficiaries who spoke on behalf of others, Yaku Ismail, appreciated NEDC for the kind gesture and promised to listen attentively to what would be taught and make effective use of the skills acquired.