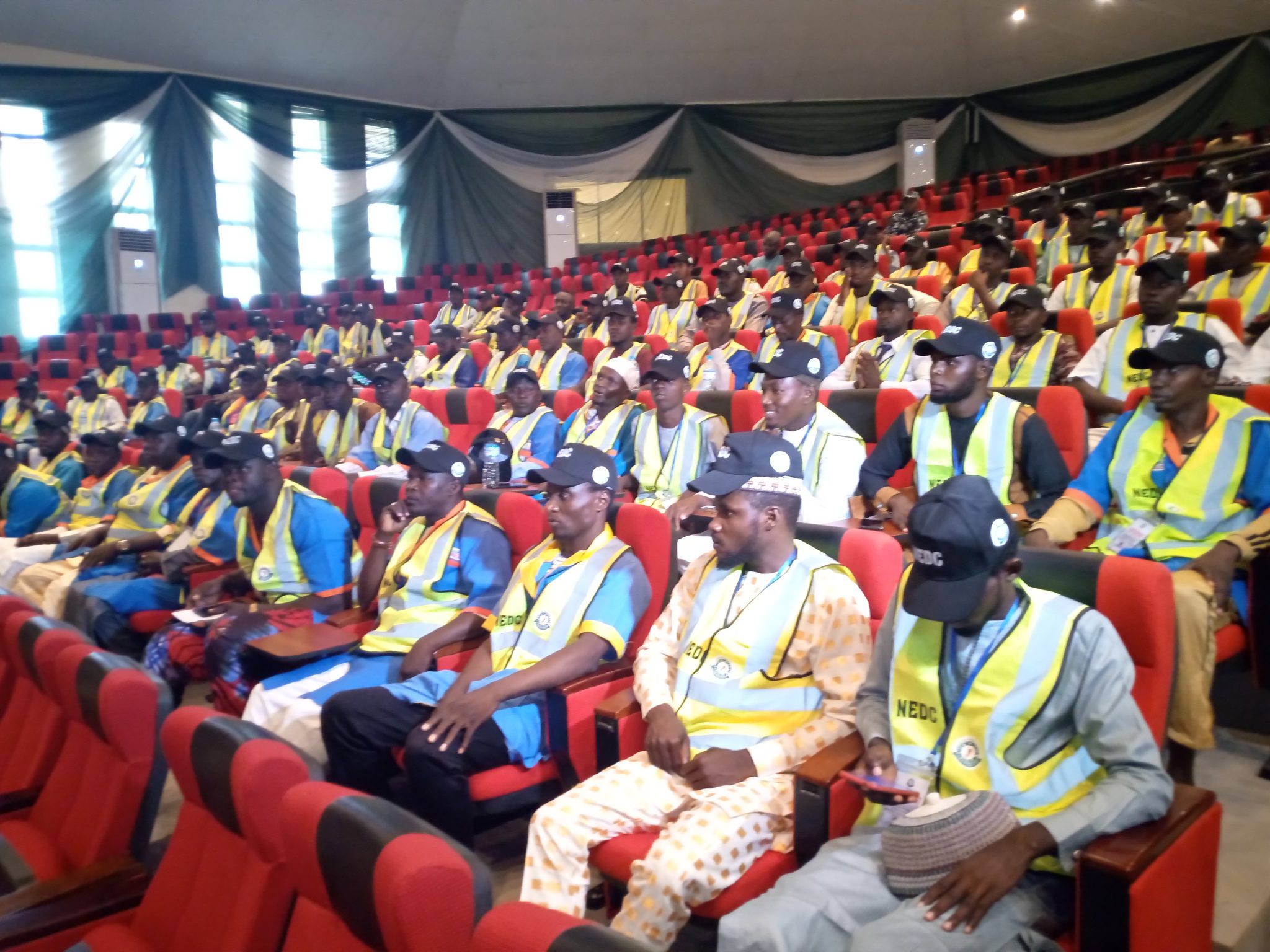 Speaking at their graduation ceremony on Saturday in Yola, Mohammed Goni, Managing Director, NEDC, said the training was part of the commission’s mandate to train and empower people in the region.

He urged the beneficiaries to make judicious use of the knowledge acquired, the starter packs given to them and to train people under them.

Goni appealed to them not to sell out the kits given to them, so as not to ”regret their action  in future.

”As part of the commission’s efforts in impacting positively on the citizens, it  decided to establish Information Communication and Technology (ICT) centers in each of the senatorial districts in North-east to train more youth.

”Government alone cannot employ everybody, hence the need for people to get skills to help themselves, family and their communities, as well as to be employers of labour.”

Prof. Mohammed Ajiya, Managing Director, Digital Bridge Institute, explained that the beneficiaries underwent a three- week training and exposed them on how to provide effective services in their profession.

He added that they were also trained on how to relate with their customers and people working under them, as well as on entrepreneural skills.

Ajiya also urged them to impact positively on their businesses with the knowledge acquired.

In his remarks, Malam Bashir Ahmad, Secretary to the State Government (SSG), Adamawa, commended the NEDC for engaging more youth for the various trainings in the state and North-east in general.

Ahmad, who was represented by Mr James Iliya, Commissioner, Ministry of Entrepreneurship Development, said the training would impact on the beneficiaries and the society in general.

According to him, the state government was also complementing the effects of NEDC in that regard, by reopening 10 skills acquisition centres in the state.

He added that 1,000 youths were also being trained on ICT and would soon to be presented with starter packs to be able to compete with other youths in the country.

Hussaini Musa, who spoke on behalf of the beneficiaries, lauded  the gesture of the commission and promised to make judicious use of the knowledge acquired and starter packs, given to them.