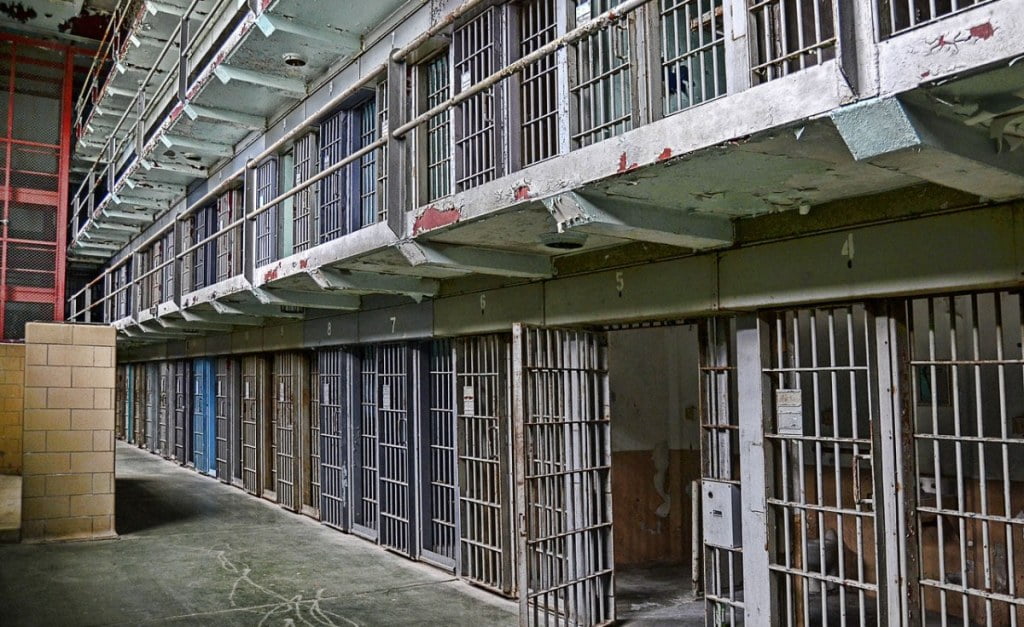 The Nigerian Correctional Service (NCoS) has partnered the Abuja Municipal Area Council (AMAC) on the implementation of the Non Custodial Services Centre to address minor offences and petty offenders.

Speaking during the meeting and sensitisation programme on Thursday in Abuja, the Controller, NCoS, FCT command, Mr Ahmed Musa, said that the involvement of community could not be overemphasised.

The News Agency of Nigeria (NAN) reports that President Muhammadu Buhari on Aug. 14, 2019, assented to the bill changing the name of the Nigerian Prison Service (NPS) to Nigerian Correctional Service (NCoS) , which gave rise to the Custodial and Non Custodial Services.

Musa said that the implementation of the Non Custodial Measures is a way of changing the society’s perspective of reformation and reintegration of people as a way of easing their sentencing, especially petty offenses.

According to him, the essence is to involve the community because the inmates’ will always return to the community after serving their jail terms.

“The community involvement cannot be overemphasised and this is for them to partner with us and get them involved in carrying out this mandate.

“It is not going to be out of place if we say that most of our people are not informed of this new development. This is an opportunity to also sensitise the people and get them to know what it is all about,” he said.

The Chairman, Abuja Municipal Area Council (AMAC), Mr Abdullahi Candido, commended the laudable initiative by the NCoS as a measure to address minor offences in the territory.

Candido, however, said that he does not subscribe to putting people in prison always, especially for minor offences, adding that everything should not be about offence and punishment.

He said that everything should also centre around little offences and correctional measures and then reformation, saying that people needed to be reformed, rehabilitated and reintegrated into the society properly.

He said that people needed to be told and also create awareness by creating consciousness on the mind of the people instead of allowing them to continue doing the wrong thing.

“This approach is a commendable thing and for us to be identified as AMAC being the first to have this in place, we urge other area councils to emulate same.

“Crimes are not just committed by ordinary persons. Crime can be committed even by those in high places in our society. So this should go to all persons, individuals, cadres, those in high offices and even the minors.

“Everyone should know that whether you commit an offense knowingly or unknowingly, you can be rest assured that you can be reformed without going to prison and then change you character thereafter,” he said.

The AMAC Chairman assured the NCoS of maximum support to ensure the full  implementation of the Non Custodial Measures.

Agomoh, represented by the Deputy Director, PRAWA, Mrs Ogechi Ogu, said that the Non Custodial Measures had a lot of advantages, especially in terms of dealing with issues of congestion in some part of the country’s Custodial Centres.

She added that it also had advantage in terms of deterring offenders, in terms of ensuring that there was no contamination of minor offenders by serious offenders .

According to her, this is good for our communities. There is no impact than sweeping the street, engaging in community services that can be compared with staying in custody.

“The NCoS, Non Custodial Directorate is engaging in appointment of parole Board members as we speak, 30 states have submitted their lists of members of the parole board and it is not only about parole.

“It is also about probation, community service, restorative justice, and any other form of non Custodial sentencing alternative to custody like fines also.

“It is about admonition. it is not every offence that should attract true detention. It helps not to have criminal records. This is what our nation needs now because we do not have all that it takes to have these people been criminalised,” he said.

The project was part of efforts by PRAWA to ensure the ‘declassification’ of petty offences so that persons involved in such offences are not put into custody, rather they should serve alternative measure of punishment.