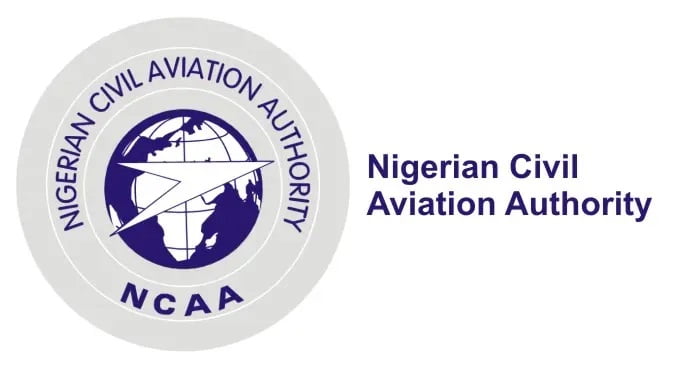 The Director-General of NCAA, Capt. Musa Nuhu, made this known in a statement issued in Lagos on Thursday.

Nuhu explained that the airline was suspended for failure to also submit security clearance for the renewal of its ATL, which expired in April 2021.

Nuhu said the N1.2 billion debt was the revenue accrued from the five per cent Ticket Sales Charge (TSC) and Cargo sales Charge (CSC) collected from the air travelers by the airline.

The News Agency of Nigeria (NAN) reports that the TSC/CSC is shared among five aviation agencies; NCAA and Nigerian Airspace Management Agency (NAMA).

Others are the Accident Investigation Bureau (AIB), Nigerian Meteorological Agency (NiMET) and the Nigerian College of Aviation Technology (NCAT), Zaria.

NCAA gets 58 per cent from the total 5 per cent of TSC/CSC and it is the major revenue earning for the agency, while the other four agencies share the remaining 42 per cent.

Nuhu decried that the regulatory agency had made efforts to recover the debt from the airline over the years, but ”the carrier was recalcitrant in paying back the sum despite collecting it from the passengers.”

However, the withdrawal of the airline’s ATL rendered its Air Operator Certificate (AOC) invalid.

Nuhu told aviation journalists that its management had held series of meetings with Azman Air leadership on how to pay back the debt, but both parties failed to reach an agreement.

He said that the airline’s management had promised to pay back the sum of N10 million monthly as part of the N1.2 billion debt, but said the regulatory body insisted on N50million monthly.

Besides, the D-G said that the airline could not provide its security clearance, which was one of the prerequisites for renewal of ATL.

He said: “We didn’t suspend Azman Air’s Airline Operator certificate, but suspended their ATL, which had earlier expired.

”The ATL earlier expired in April 2021, but we gave the airline extension because of the disruption to aviation activities by the COVID-19 pandemic.

“This was what we did for other airlines, too. However, we wrote a reminder letter to the airline six months to the new expiring date, which is statutory.

“Later, the airline requested for another extension of 90 days, but we only granted it 60 days.

”At the expiration of the 60 days, we also gave it 30 days reminder, which elapsed on Wednesday night, yet nothing was done by the airline.”

Nuhu said that the airline owed us N1.2 billion as TSC/CSC, adding, ”we invited them and set up a committee for that purpose.

”Azman said they would pay the sum of N10 million monthly out of the debt, which we refused.

“They later came up to N20 million, but we insisted on N50 million monthly.

”If we had agreed to the N10 million monthly, it means it will take them about 12 years to repay back the money it had already collected and by then, the money would have lost.”

Nuhu further threatened that the ATL or AOC of any other airline that owed the agency’s five per cent TSC/CSC would not be renewed.

He appealed to other carriers to pay up the backlog of debts.