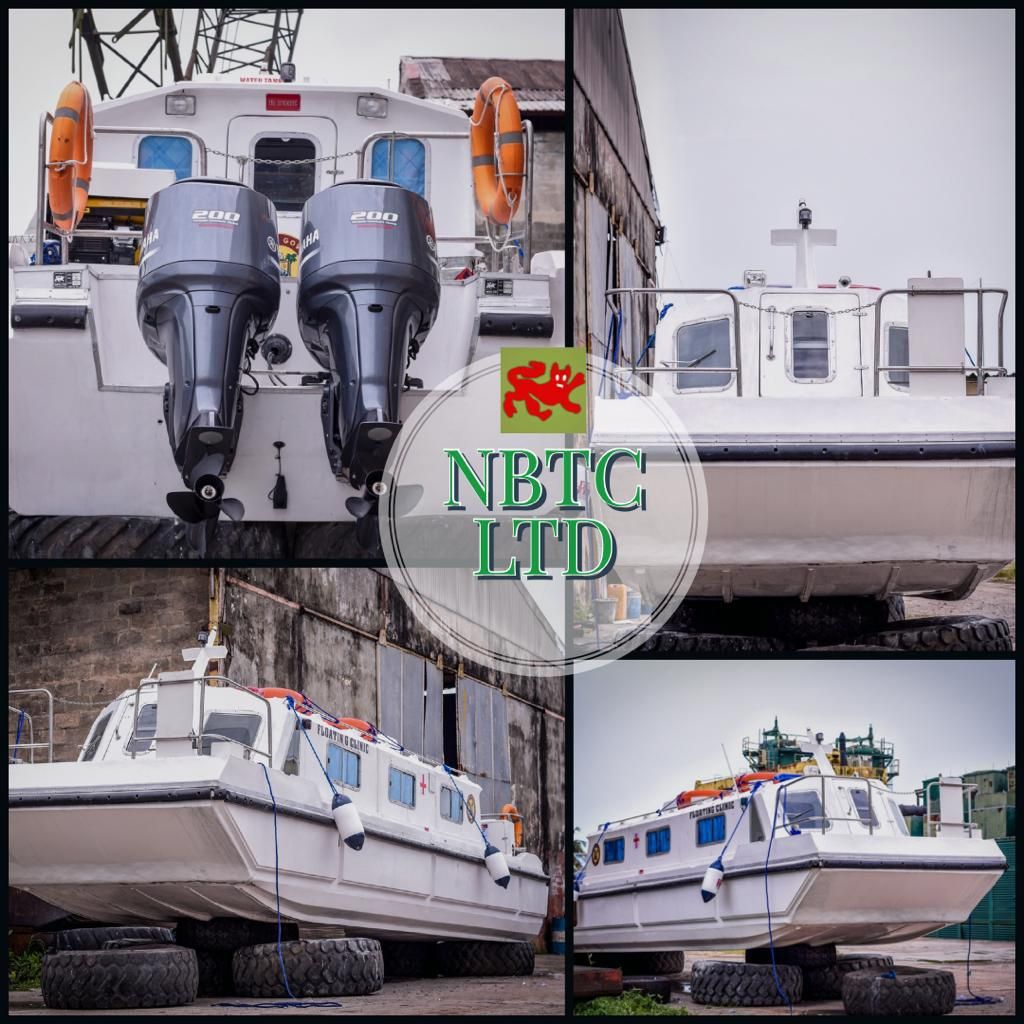 Mr Ogiso Godpower, Dockyard Manager, NBTC Ltd., said this in an interview with newsmen in Lagos.

According to Godspower, barges can be built in the country but operators have to contend with high cost of raw materials.

“Steel plate goes for N1 million and adding electrodes to it comes at a huge cost.

“Our organisation situated near the Delta Steel Company (DSC) is strategically positioned, but unfortunately we have not been able to harness the closeness because the steel company is not performing optimally.

“By default, it is supposed to mill out steel for us, thereby making things easier for us  but the company is not working well,” he said.

Godspower pointed out that most of the materials used by his company were sourced from Ukraine but with the ongoing Russia-Ukraine war, few materials came in and they had more demand.

He said when imported, it became extremely expensive for the company to run with, and so if the industries like the DSC, Ajaokuta Steel and others were operational, things would be easier.

He said the company’s floating dock located in Warri was not encountering any challenge even in the face of security challenge in the region.

“There is a relatively calm situation in the Niger Delta now. Most vessels come from Lagos and Port Harcourt do their repairs there, the only constraint is the port charges.

“When one is coming in, you pay for green light, that is access charge to the Nigerian Ports Authority and likewise when going out, and this is done in dollars,” he said.

Godspower noted that another challenge was regulation, which he said was not effective.

“So, the regulators have not been able to effect the carrot and stick measures. When you give a measure, you should be able to say that these are things put in place.

“Government needs to dredge the waterways, as atimes vessels run aground and to bring them out is extremely difficult and costs much,” he said.

The News Agency of Nigeria reports that NBTC was formally a transportation logistics company before it converted into ship building, repairs and others.