”The association called on the Inspector General of Police, IGP Usman Baba, to order a thorough investigation into the circumstances surrounding the death of the late journalist. 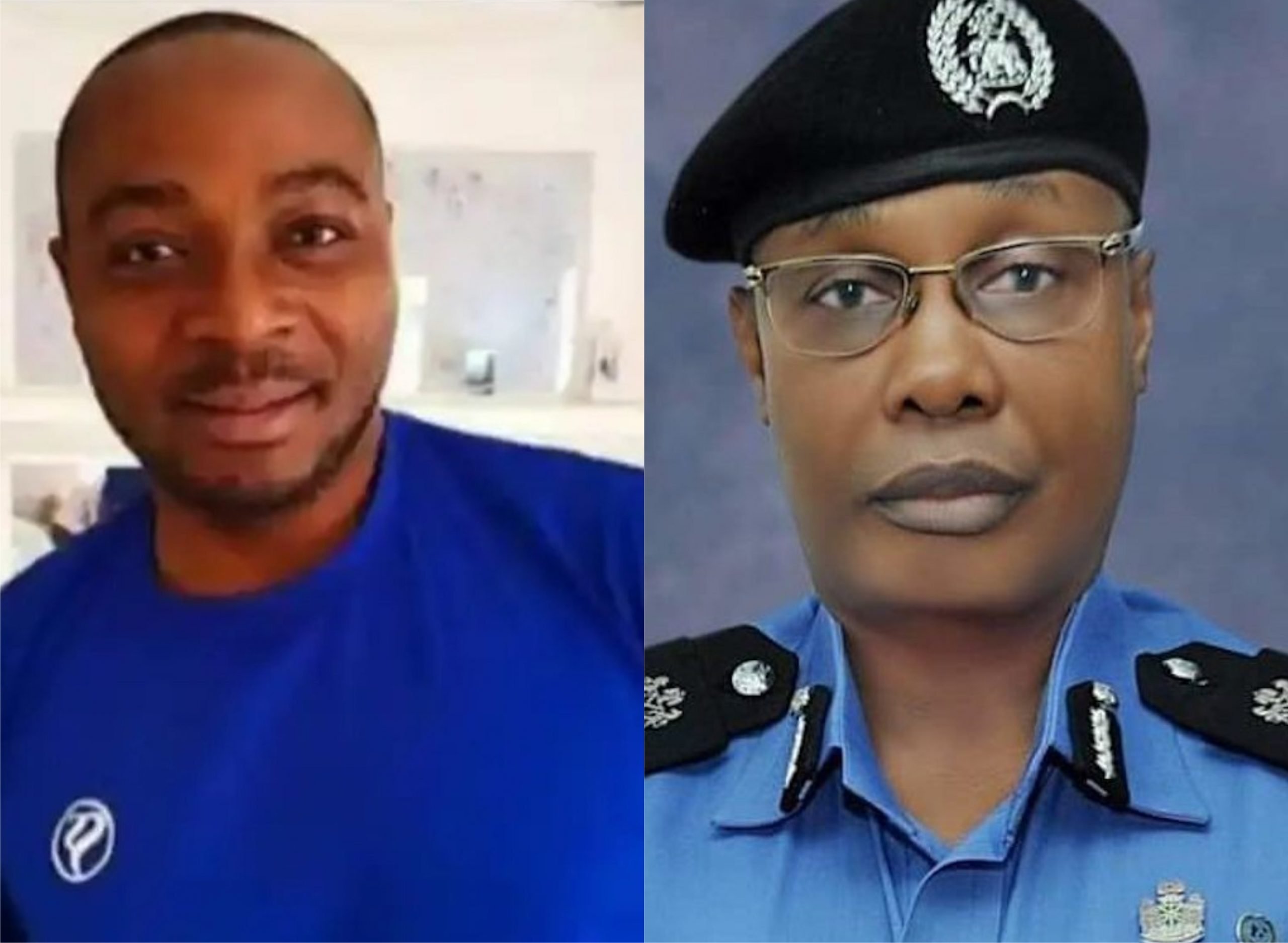 The Nigeria Association of Women Journalists (NAWOJ), FCT chapter, has called for a thorough investigation into the circumstances surrounding the death of Vanguard reporter Tordue Salem.

The Chairperson of the chapter, Anna Daniel, made the call in a communique issued and jointly signed by Nkiru Nnoli-Okeke, the chapter’s secretary, in Abuja on Sunday.

Ms Daniel said NAWOJ, in session, had raised the alarm over the security challenges facing the country while condemning, in strong terms, the death of Mr Salem.

The late Vanguard reporter was declared missing on October 13.

Mr Salem was reportedly found dead on November 11, in a government hospital morgue, where his body was said to have been deposited, following a road accident on the day he went missing.

”The association called on the Inspector General of Police, IGP Usman Baba, to order a thorough investigation into the circumstances surrounding the death of the late journalist. NAWOJ also queried the manner in which the Vanguard Newspaper, late Tordue’s employers, hurriedly broke the news of his death,” said the NAWOJ statement.

”This is without considering the psychological effect it will have on family members of the deceased, who were not given prior notice of their son’s death.”

NAWOJ decried the country’s inflation rate, especially the hike in the prices of foodstuffs and other essential commodities, including cooking gas, charcoal, and kerosene.

The NAWOJ chairwoman, lamenting the hardship experienced by women and children due to inflation, called on the federal government to urgently intervene to check the inflation.

She also called on the government to look into the issue of the supply of adulterated kerosene and artificial scarcity of other petroleum products by marketers in anticipation of a further hike in prices.

She expressed displeasure over the November 6 tanker explosion in the Kubwa area of the FCT, leading to the death of at least five people, with many others injured.