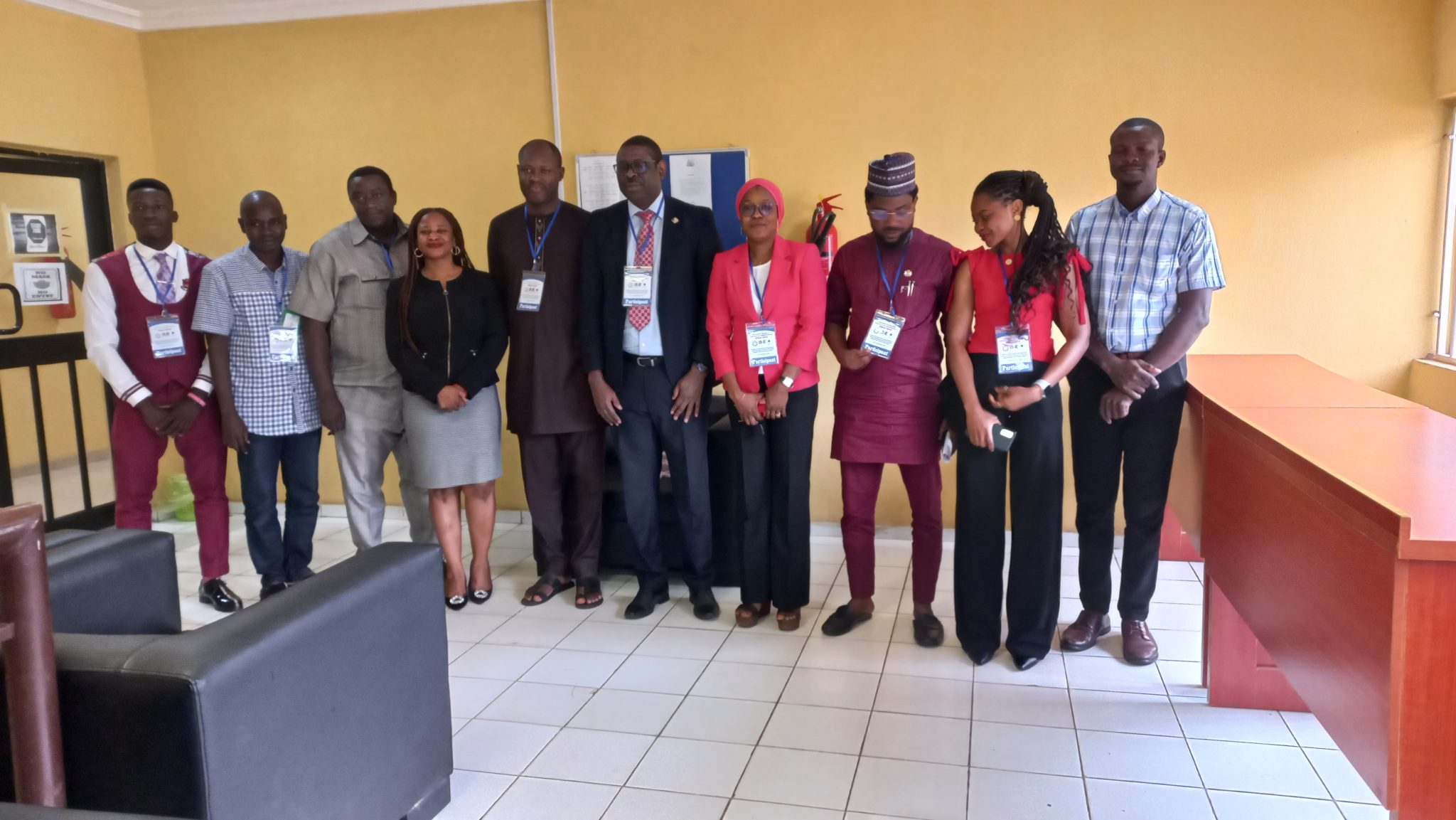 They made the call on Monday at the on-going International Colloquium on Equatorial and Low Latitude Ionosphere organised by Centre for Atmospheric Research, NASRDA (CAR-NASRDA).

“Nigeria falls within the equatorial region which is a very complex region in space environment.

“We have lots of assets, our satellites are located in the space environment and this colloquium is focusing on the health of that environment.

“It is also promoting research in a field that has a lot of effect on the nation including economic and our everyday activities.

According to him, the center’s main responsibility is to provide space weather services and alert the international community of what is happening around its areas of research.

“If we don’t monitor the space environment, we are at a big global risk because all the space-dependent services can be shut down within a moment.

“All the Google navigation services we use depend on the Global Navigation Satellite System (GNSS), so if we don’t do this, we navigate into the wrong directions.

“There are some things that happen in the sky between the sun, the moon and the planet and most of the European countries are not situated along the equator.

“We normally use data from European countries in flying aeroplanes, and they don’t have anything to do with the equator.

“We are now advancing in space science technology so we must study the equator ourselves so that we can use the data to solve our problem,’’ he said.

One of the highlights of the day was tributes to Ms Patricia Doherty, a Director and Senior Research Scientist at Boston College’s Institute for Scientific Research.

Doherty is an internationally recognised leader in space weather research, the ionosphere and its impact on Global Navigation Satellite Systems (GNSS).

Prof. Olivier Obru, President of AGS, said that it was Doherty’s efforts that have given African scientists the foothold on which to engage in space weather research.

Obru called on scientists to consolidate on her efforts to bring about better achievements in the GNSS.

Prof. Sandro Radicella, a researcher from Boston College commended the late researcher, adding that her contributions could lead to greater achievements in the study of space weather.

Other tributes came in from Prof. Elijah Oyeyemi, Dean, Faculty of Science, University of Lagos, among others.