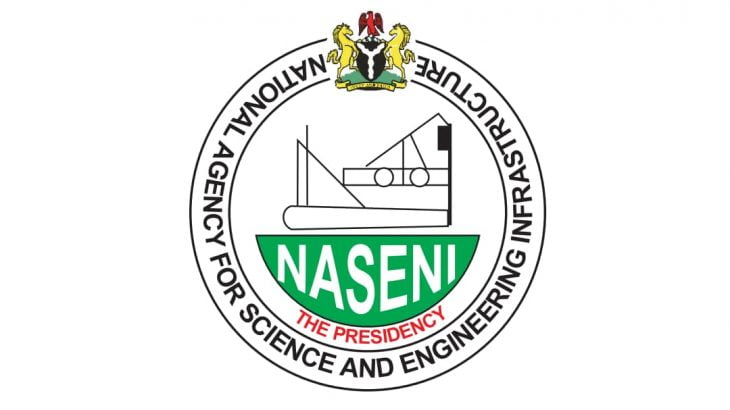 The National Agency for Science and Engineering Infrastructure (NASENI) says it has gained the blueprint template for developing Artificial Intelligence (AI), among others, from its recent visit to the United Kingdom (UK).

This is contained in a statement by Mr Saidu Muhammad, Chief of Protocol at the Nigerian High Commission in the UK and issued to newsmen on Saturday in Jos.

The News Agency of Nigeria (NAN) reports that the NASENI team, led by its Executive Vice Chairman and Chief Executive, Prof. Mohammed Haruna, had been on a week visit to the UK, seeking investment alliances.

NAN also reports that the team had paid a courtesy visit to Amb. Sarafa Ishola, Nigerian High Commissioner, as part of its itinerary in the UK.

The statement which highlighted the achievements of the group during the  visit, included the acquisition of the blueprint template, for developing Artificial Intelligence (AI) among others.

“We got the blueprint template for developing AI, which will mitigate against unemployment and engage youths as the new future.

“We established links and communications with groups such as the Chartered Institute of Educational Practitioners (CIEPUK).

“The World Green Economy Council (WGECO) among others, including high profile individuals.

“We also established opportunities to explore and attract grants and investments from regional bodies like the EU Techfunding.

“We opened up possibilities for collaborative support with the Department for International Development DFID and the United Nations (UN),” it stated.

It said that some collaborations and synergies were also highlighted to NASENI’s credits.

“NASENI will consider her participation in Block-Chain technology, through the Chartered Institute of Educational Practitioners (CIEPUK).

“The President of the World Green Economy Council (WGECO) Dr Mohamed Kafafy had shown willingness to work with NASENI, to further its technological development for national strategy and development toward a green revolution.

“WGECO’s partnership with NASENI will be facilitated with USAID Nigeria, to help access support and aids,” it added.

The statement further noted that  the Chartered Institute of Educational Practitioners was also ready to support development, through manpower skilling of the drift toward a green revolution.

It noted that  a think-tank was considered for the establishment to assist NASENI to reach out in the UK and the greater world.

According to the statement, this is to build and support its programmes and also co-opt individuals toward the organisation’s goals.

NAN reports that one of the advantages of Artificial Intelligence systems (AI) is that it enables humans to be more efficient, they are unbound by human limitations and will never get tired.