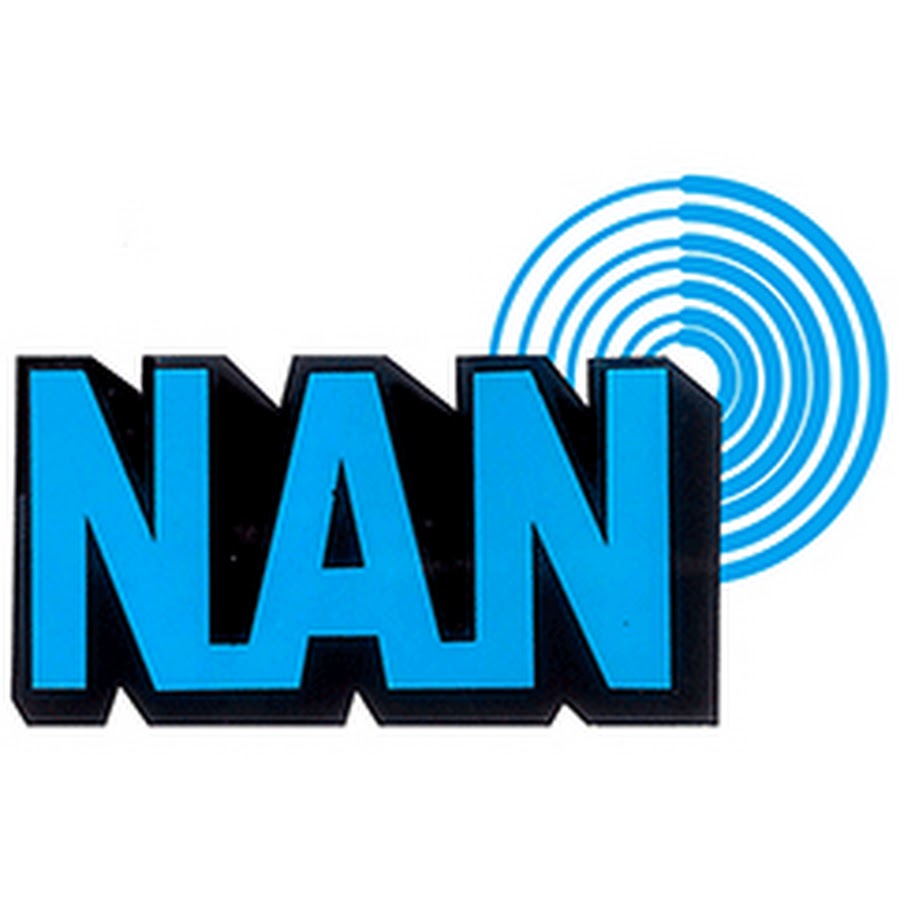 The News Agency of Nigeria (NAN), has appealed to the National Assembly, to review its Establishment Act, to ensure optimal performance and enhance its revenue generation.
Mr Buki Ponle, the Managing Director, NAN, said this at an interactive session on 2022-2025 MTEF-FSP, organised by the Senate Committee on Finance in Abuja on Thursday.
Ponle said that the agency has made its name as the largest news content provider in Nigeria, over the years, especially in the media space.
He said that underfunding and non-review of its act were factors inhibiting its optimal operations, especially in the area of revenue generation and general performance.
“We are not initially made to generate revenue, but as time went by, this was added to us and so far, we have been performing optimally well.
“But two things have been inhibiting our performance, first is underfunding and the second is non-review of the act, establishing the agency.
“Uptill now, we cannot operate optimally and this has affected our performance in terms of collecting revenue and until that review is done, we may still be where we are in terms of revenue, but we strive to generate more fund, ” he said.
Ponle said that NAN has so far generated about N100 million as Internally Generated Revenue (IGR).
He said that most of the agency’s subscribers had been defaulting in paying for services, because they perceived it as a social services provider.
“When we tried to review our tarriff upward, many still complained, which led to holding up of the tarriff increase,we are still operating on the old tarriff, but by next year we will start with the new tarriff with effect from Jan. 1, 2023,” he said.
Ponle said the review of the act would give the agency the monopoly to control inflow of foreign news as well as enhance its operations among others.
“With your support, we can do more,”Ponle said.
Responding, Sen.Opeyemi Bamidele, a member of the committee pledged the commitment of the Senate to ensure the review of the act.

Sen. Solomon Adeola, the Chairman of the Committee urged NAN management to redouble its effort in generating more funds.
Adeola said that the senate would work toward the review of the act to ensure the agency’s optimal performance in news dessimination and revenue generation.