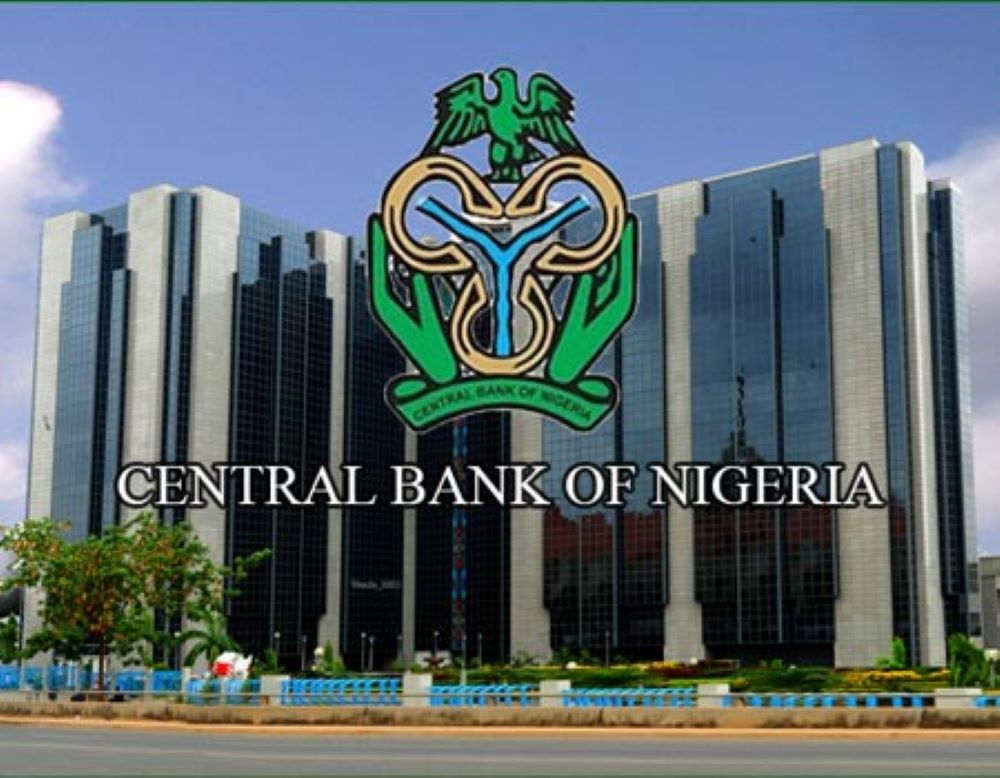 The Central Bank of Nigeria (CBN) says the naira redesign will encourage expanded financial inclusion and other forms of electronic transactions.
Ahmed Umar, the Director, Currency Operations of CBN, said this at the 2022 workshop for business editors and members of the Finance Correspondents Association of Nigeria (FICAN) in Port Harcourt on Tuesday.
Umar, represented by Amina Halidu-Giwa, the Head of the Policy Development Division, Currency Operation Department of the bank, said the redesign would encourage many un-banked people to be included in the financial system.
According to him, it will discourage the excessive carrying of cash and encourage other electronic means of transactions.
He said that when the un-banked were fully captured in the financial system, it would help form adequate data for effective planning for greater economic growth.
”Naira redesign will also help in reducing cash management expenditures, give visibility and control and will help the bank to know the volume of money in circulation.
”It will also help in fighting counterfeiting and  money laundering,” he said.
The director said that contrary to rumours  that the CBN would print other denominations apart from the redesigned N1000, N500 and N200, no other denomination would be printed.
Umar also said that the bank was not making money from the printing of the new notes contrary to insinuations.
He said that it was just a continuous process of printing money by the Nigerian Security Printing and Minting Plc, adding that no contract was given to outsiders for the printing.
Fielding questions on why the redesign was so simple, he said ”we want to solve a problem and we have limited time to do that.
”Redesigning is about change of colour or size. The ink itself is a security feature,” he said.
Umar said that the redesign of the notes were long overdue noting that the N1000 notes had stayed for 17 years, N500 for 21 years and N200 for 22 years.
Editor’s Picks  How consistent investment in cable industry has benefited us — Coleman