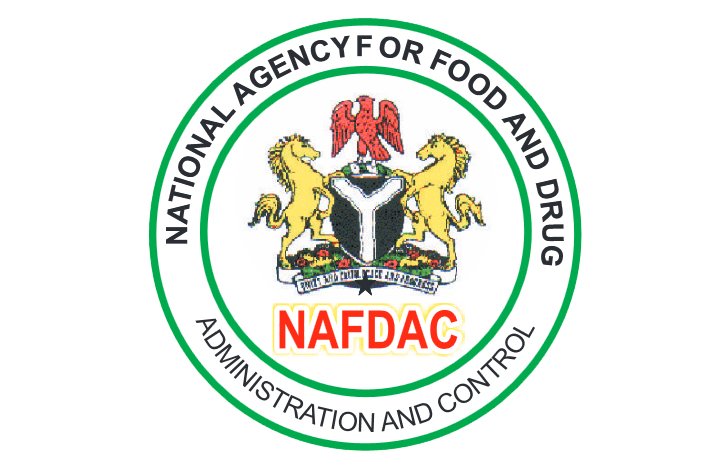 The National Agency For Food and Drug Administration and Control (NAFDAC), has warned against misleading advertisement  of regulated products by manufacturers without the approval of the agency.

The Southwest Zonal Director of the agency, Mrs Roseline Ajayi, gave the warning during a stakeholders’ meeting on Thursday in Osogbo.

Ajayi, who noted that  product registration  with the agency was not the same with advertisement approval, said any manufacturer caught in any advertisement, contrary to approval would be severely sanctioned.

She said that the time had come to address  illegal advertisements which had given  unethical practices and exploitation of unsuspecting Nigerians.

Ajayi also warned manufacturers against sale of products laced with psychoactive substances, which had the  capacity to destroy vital organs of the body.

She said that any manufacturer caught with unregistered and deadly products would be dealt with in line with the law.

Ajayi said that NAFDAC would continue to work towards its mission in safeguarding public health.

He said this would be done by ensuring that only the right quality drugs, food and other regulated products were manufactured, imported, distributed, advertised, sold and used in Nigeria.

Ajayi said that the stakeholders meeting was organised with a view to sensitising different sectors to the need for collaboration in the advancement of the regulatory environment.

According to her, the regulatory space is not only becoming more dynamic but also more challenging.

This he said, was due to advancement in technology, inventions, innovations, diversification in economy, hostile economic environment, inflation and other threatening global village impacts.

” The impact of the aforementioned factor may have consequences on the quality and wholesomeness of regulatory products.

” Hence, the agency is also evolving strategies and operational guidelines to drive continuous improvements, to match with the regulatory environment and changing demands of the new world order.

“NAFDAC under the leadership of Prof. Mojisola Adeyeye, has recognised the important role played by stakeholders in fulfilling its mandate, which is the motivation for special interest on stakeholders engagement,” she said.

Besides, Ajayi said that during her working visit to the state,  she visited factories to check levels of their compliance to regulatory procedures.

He also said they trained members of staff of the agency on the need to be more active in the pursuit of the agency’s mandate and mission.

Earlier, the NAFDAC  State Coordinator, Mr Anikoh Ibrahim, said the meeting was to intimate stakeholders on  what NAFDAC was doing and the challenges they were facing.

Ibrahim said the meeting was also to intimate stakeholders with recent happenings in NAFDAC, the agency’s concerns, as well as the stakeholders agitations and the way forward.

Stakeholders at the meeting, in their various contributions, commended NAFDAC for the meeting and promised to work within the agency’s regulatory frame work.