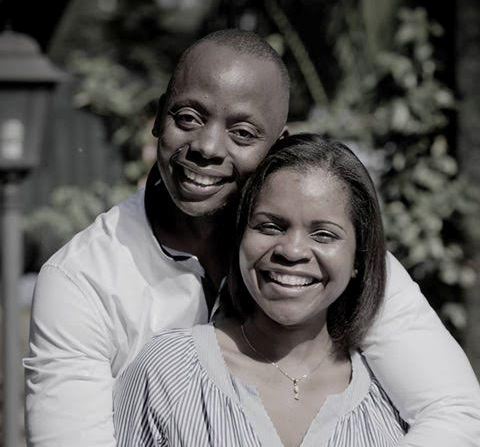 The 36-year-old daughter of Mozambique’s ex-President Armando Guebuza, Valentina Guebuza has reportedly been shot dead by her husband in what police say is a case of domestic violence.

Her husband, Zofino Muiuane was arrested by Policemen at their home in Maputo. Valentina is one of Mozambique’s richest women and she married Zofino, who is a manager at a mobile phone company, M-Cel in 2014.

Valentina Guebuza was shot dead on Wednesday in the capital Maputo. She was said to have been shot several times and died of her wounds on the way to the hospital .. 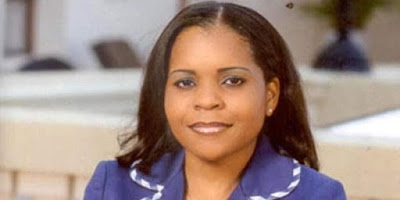 According to Diario de Noticias newspaper, her husband, Zofina Mujuane, a businessman who once worked with British American Tobacco has been arrested by the police. Ms Guebuza was listed as the seventh most powerful young woman in Africa by Forbes magazine in 2013 and held a strong of positions in telecommunications companies and family businesses.

The couple married in 2014 at a ceremony with 1,700 guests including South Africa leader Jacob Zuma, the King of Swaziland Mswati III and Isabel dos Santos, the daughter of the Angolan president. They welcomed a daughter last year.

Trump chooses Friedman as US ambassador to Israel