if petrol sells at N385 per litre, FAAC would gain between N1.3 trillion and N2. 2.3 trillion per annum. 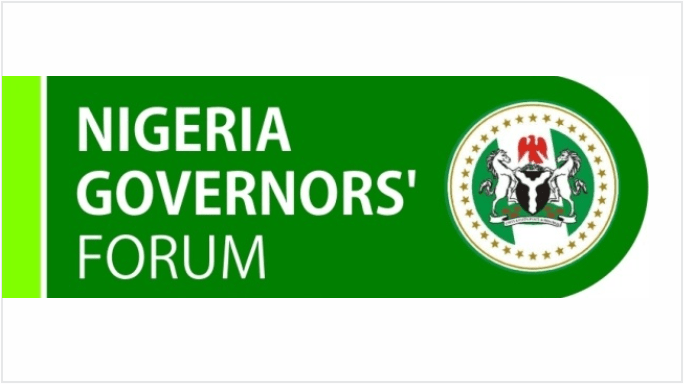 If Nigerian governors have their way a litre of petrol will soon be sold a minimum of N385.

This position is coming ahead of Thursday’s Federation Accounts Allocations Committee (FAAC) meeting, the Nigeria Governors’ Forum (NGF) on Wednesday at its virtual meeting considered the report of a committee headed by Kaduna State Governor, Mallam Nasir el-Rufai, and accepted its recommendation that backs full deregulation of petrol, and suggests that the pump price of the product should hover around N385 per litre. 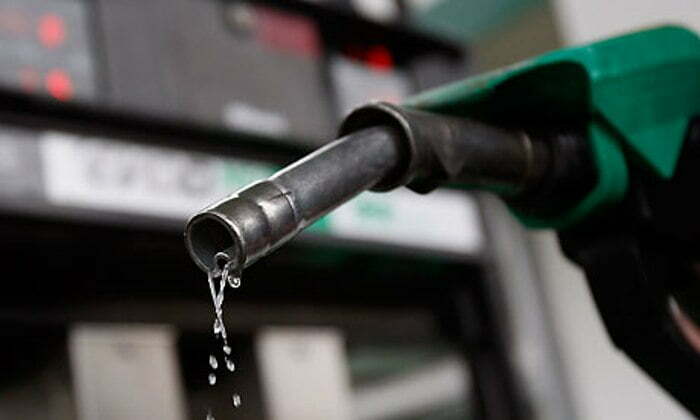 The committee also recommended that the federal government should buy 113 buses to cushion the effects of the price increase, a reliable source at the meeting told THISDAY.

el-Rufai’s six-man committee was set up early this year by the National Economic Council (NEC) headed by Vice President Yemi Osinbajo to look into the dwindling revenues of states and make recommendations to the council.

Apart from el-Rufai, Governors Godwin Obaseki of Edo State, Kayode Fayemi of Ekiti State; and David Umahi of Ebonyi State are also members of the committee.

The other members of the committee are the Governor of the Central Bank of Nigeria (CBN), Mr Godwin Emefiele, and the Group Managing Director of the Nigerian National Petroleum Corporation (NNPC), Mallam Mele Kyari.

The four governors, who are members of the committee, presented their report to their colleagues, who endorsed it.

The report is subject to final approval by NEC, which will also meet today.

However, in a communiqué released after the meeting last night, the governors disclosed that el-Rufai gave a briefing on the appropriate pricing of petrol in Nigeria, where he called for full deregulation.

According to the communiqué, the Kaduna State governor further revealed that between N70 billion and N210 Billion is spent monthly to subsidize the petrol price at N162 per litre.

The committee identified Lagos, Oyo, Ogun, Rivers and Abuja as the top consumers of petrol.

Presenting the report to his colleagues, el-Rufai reportedly said the increase in the price of petrol to N385 per litre would help stem the increasing smuggling of the product to neighbouring countries.

According to him, if petrol sells at N385 per litre, FAAC would gain between N1.3 trillion and N2. 2.3 trillion per annum.

The committee also recommended that the federal government should sell the three refineries after rehabilitation.

The report revealed that Nigeria lost billions of dollars due to the COVID-19 pandemic, adding that there is already a cash crunch in the states.

NNPC had said that it would remit zero allocation to FAAC due to the huge cost of subsidizing petrol.

Some of the governors at the meeting opposed the recommendations, insisting that they will create more hardship for Nigerians.

Contributing to the report, a South-west governor said that it would be very difficult to convince Nigerians and labour to accept the report.

But other governors insisted that the earlier there is full deregulation, the better for the country as it remains an evil day postponed.

The committee recommended that the federal government should buy and distribute over 113 buses to states and major cities as a palliative to the proposed increase in the price of petrol.