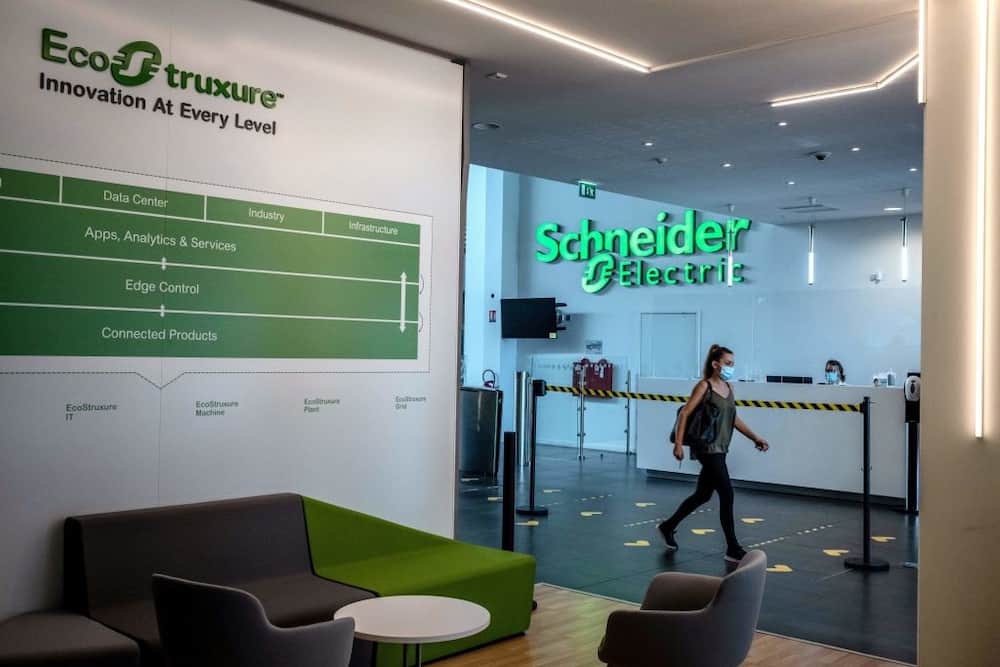 Makarochkina said the demand for data would continue to increase, adding that Schneider Electric had been committed to a sustainable business for decades.

She noted that data explosion was expected to continue to increase with developments such as industrial Internet of Things (IoT), 5G and with increasing general automation and autonomous vehicles as driving factors.

According to her, the data that will be generated, far from the centralised data infrastructure, must be handled, processed and turned into intelligence quickly, where it is needed.

Makarochkina said new data architectures were expected to improve efficiency in how all of that is handled, adding that edge computing is seen as an important approach to manage more data being generated at the edge.

She said for Schneider Electric, this had meant a renewed focus on efficiency in all aspects of design and operation.

“Gains have been made in efficiency in power and cooling, with UPS systems and modular power supplies showing significant gains with each generation, culminating in the likes of the current Galaxy VL line.

“This line’s use of lithium-ion batteries has not only increased efficiency, it has extended operational life and reduced environmental impact in reducing raw materials.

It has facilitated “energised swapping where the addition and/or replacement of power modules can be performed with zero downtime while increasing protection to operators and service personnel,” she said.

Makarochkina, however, explained that efficiency must extend through not just the supply chain, but also throughout lifecycles.

She said vendors, suppliers, and partners must all be engaged to ensure that no part of the ecosystem lags in applying the tools to ensure efficiency.

“This applies as much in the design time of new equipment and applications as it does through working life and decommissioning,” she added.