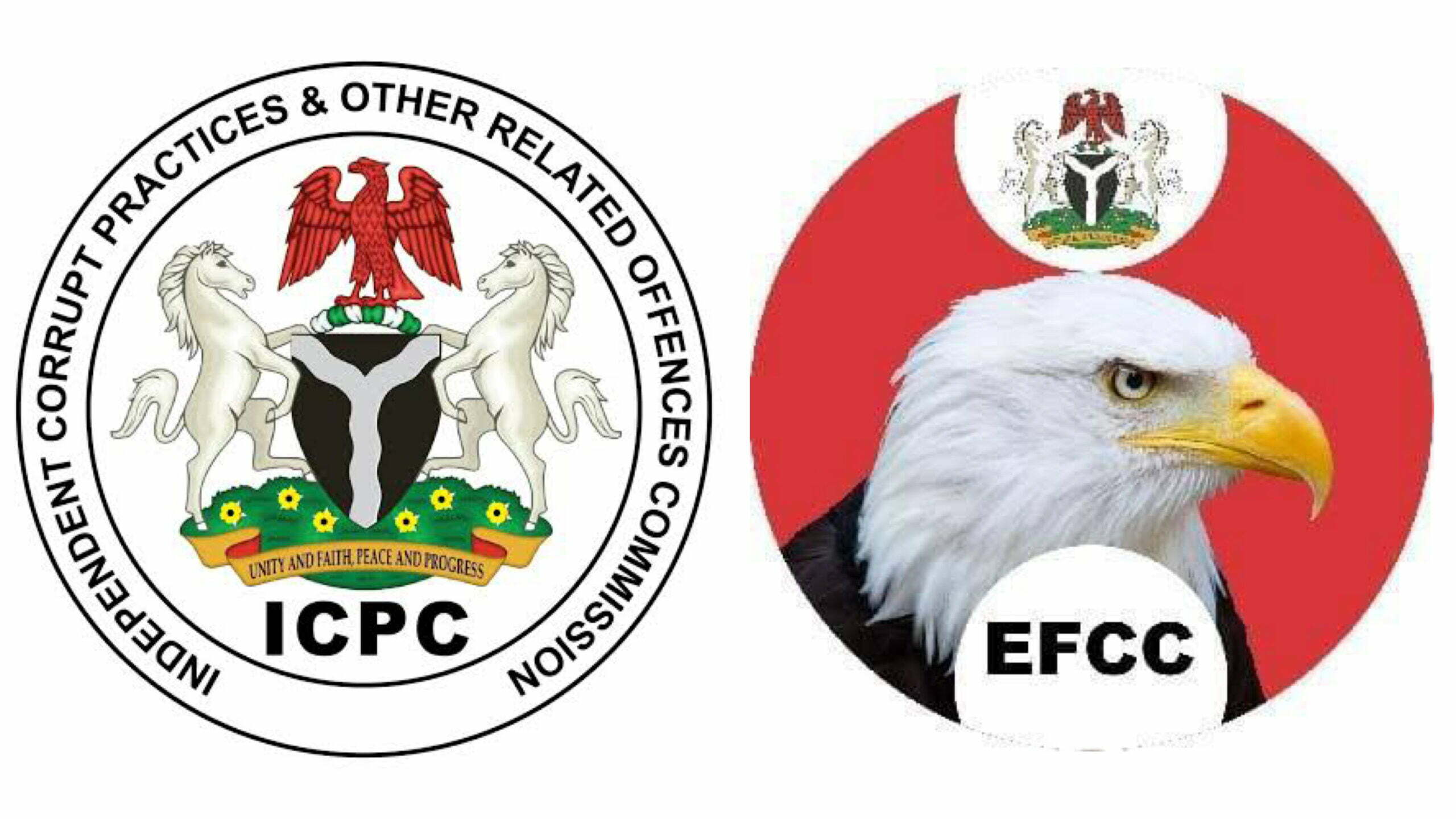 A law firm, has written a petition to the EFCC and ICPC alleging embezzlement and misappropriation of funds against the Chief Medical Director of the University of Calabar Teaching Hospital, Prof. Ikpeme Ikpeme.

Professor Ikpeme has, however, dismissed the petition as “arrant nonsense’’.

“I have a copy of the petition. I have seen it. The content is total rubbish,’’ he told the News Agency of Nigeria (NAN) in Calabar on Tuesday.

In the petition deposed to by one Mr Nelson Louisa, the law firm also accused Ikpeme of nepotism and ethnic bias in recruitment, appointment and promotion at the teaching hospital.

It enjoined the anti-graft agencies to invite members of the hospital’s management board for proper clarification on various contracts executed by the Ikpeme administration.

The petitioner alleged also that Ikpeme was deliberately withholding payments due to contractors, and that he was involved in multiple awards of same contracts and over-invoicing.

The petitioner cited many cases, one of which was the award of contract on the construction of a one-kilometre road within the hospital.

He stated but that the length of the road was not up to half a kilometre.

“He re-awarded the same contract to a different construction company for N158 million whereas the road had been previously cleared and graded by a different contractor during the administration of his predecessor, the petitioner wrote.

In his reaction, Prof. Ikpeme said he was prepared to defend himself as he was not involved in any of the allegations listed against him by the law firm.