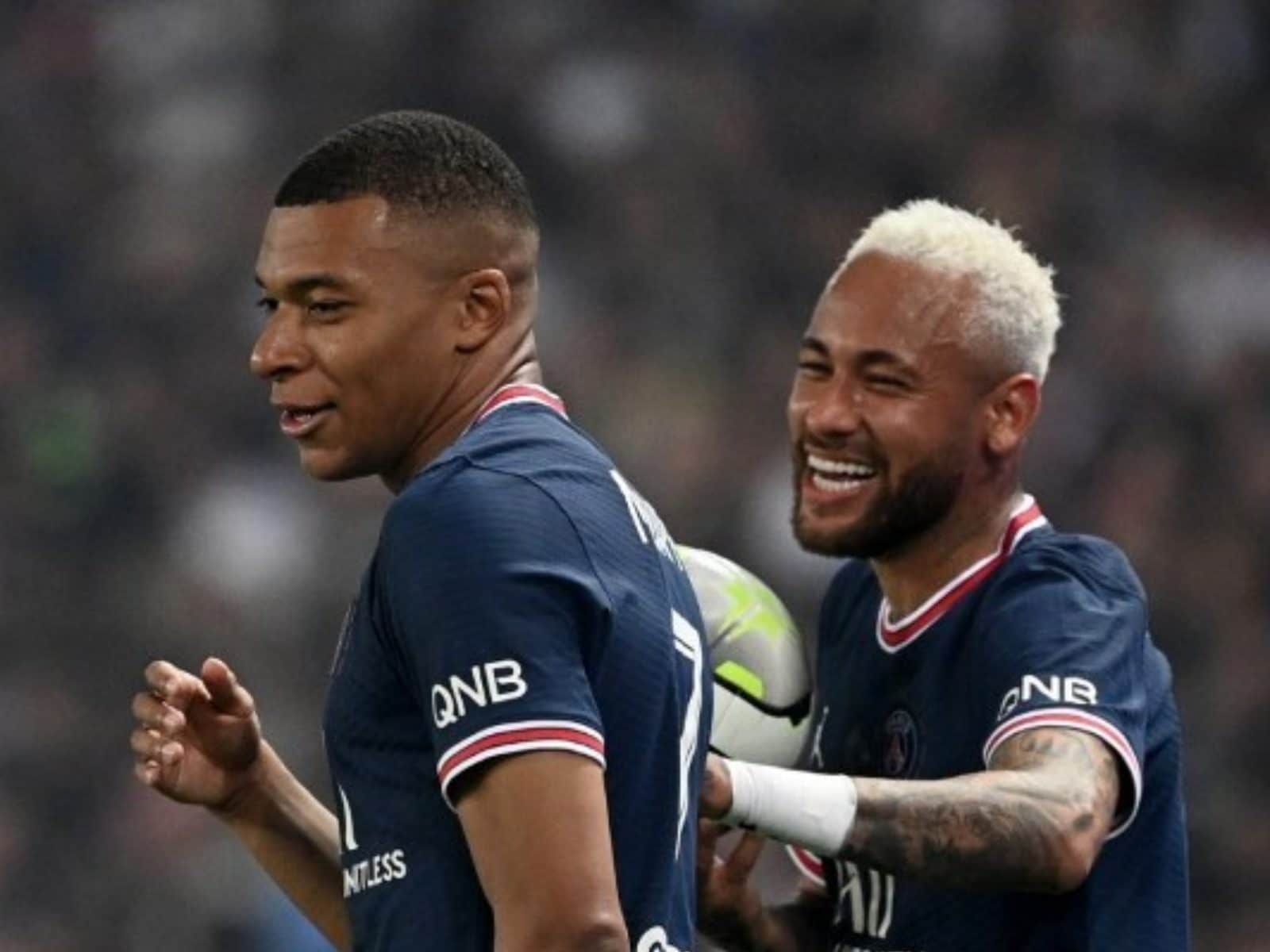 The PSG forwards have begun the season in fine scoring form, but their relationship has faced intense scrutiny after appearing fractious at times.

It has again come under the microscope after Neymar’s upset reaction to Mbappe ignoring the chance to feed him a pass.

The pass would have enabled him to score with a likely tap-in in the 2-1 UEFA Champions League win over Juventus.

A seemingly sulky Mbappe then did not celebrate a goal of his own, and after the Juventus game Galtier had a familiar topic on his hands once more.

The PSG head coach said on Friday: “The relationship is very good. That is the truth. They are often together in training.

“Yes, there is a situation in a match, but having spoken to Kylian Mbappe yesterday —— and I have also spoken to Ney —- and from the discussion with Kylian Mbappe there were two moments.

”There was the first acceleration when there was possibly a chance to pass the ball, but it was more difficult. The second time was when Kylian Mbappe got into the penalty box and did not see Ney.

“When you see the clip it looks simple, but at the time he had to make a decision. Kylian Mbappe was focused on the ball for shooting.

“There is nothing else negative about that since that piece of play in the game.”

Neymar has seven goals and six assists from five starts and one substitute appearance in Ligue 1 this season, while Mbappe has seven.