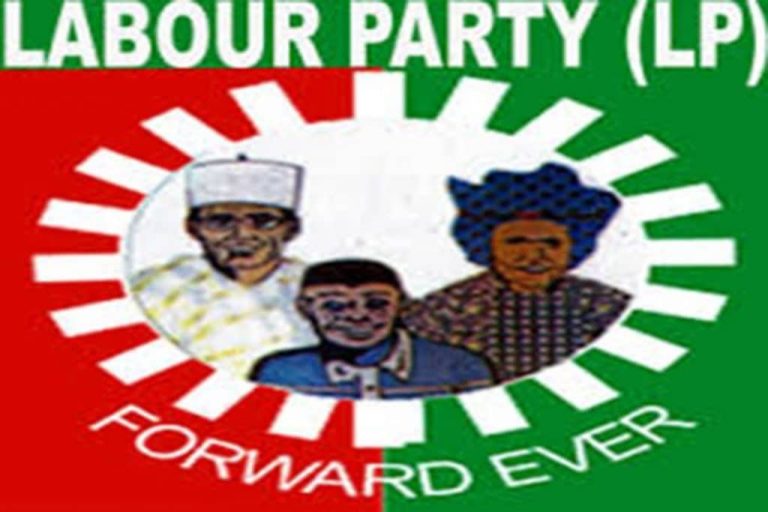 The Labour Party (LP) in Oyo State on Tuesday said that Gov. Seyi Makinde did not attend the rally organised by supporters of Peter Obi, the LP presidential candidate.

The News Agency of Nigeria (NAN) reports that there have been claims in the People’s Democratic Party (PDP) that the  governor attended the LP rally held on Saturday in Ibadan.

The LP Chairman in Oyo State, Mr Sadiq Atayese, in a statement on Tuesday by his Special Media Assistant, Mr Abiodun James, said that the report circulated on some media platforms that Makinde was present at the rally was fake.

Atayese added that some news platforms put an old picture of Makinde and reported it as being in the rally to mislead the unsuspecting public.

“We have traced the news outlets that caused the media uproar. This is no doubt a piece of fake news and the obidients were not the ones that put up the fake news.

“We urge the media outlets to desist from publishing fake news, especially, about Labour Party.

“The PROJECT OBI 2023 is real. The real supporters are calm and respectful people. They discuss issues and want Nigeria’s transformation.

“Any attempt to paint the supporters bad through fake news will meet with intellectual resistance, ” he said.