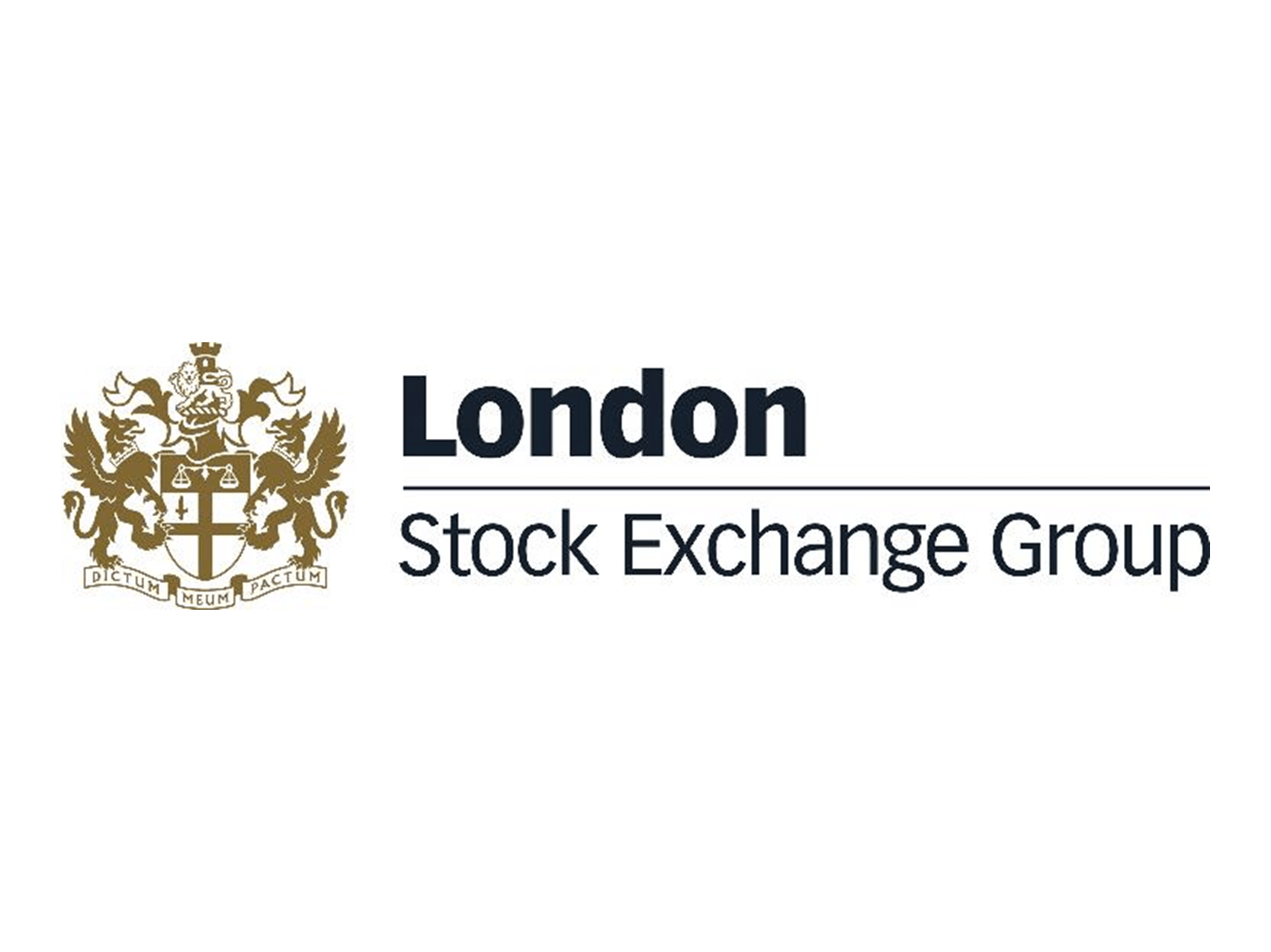 London Stock Exchange Group Plc on Friday,  announced a share repurchase programme with a total value of up to 750 million euros (912 million dollars) to reduce the company’s share capital.

The move was intended for voting ordinary shares of 6.79-6.86 pence each, the company said in a statement.

The drive was expected to be completed over a period of up to one year in multiple tranches, with the launch of the first tranche on Friday.

For the first tranche, expected to be completed by Dec. 5, LSE had instructed Goldman Sachs to purchase the shares with a value of up to 250 million euros.

The company intended to enter into similar arrangements with Morgan Stanley and Citigroup with respect to the upcoming tranches of the buy-back.

The repurchase was being funded mainly by the proceeds of the divestment of the BETA business.