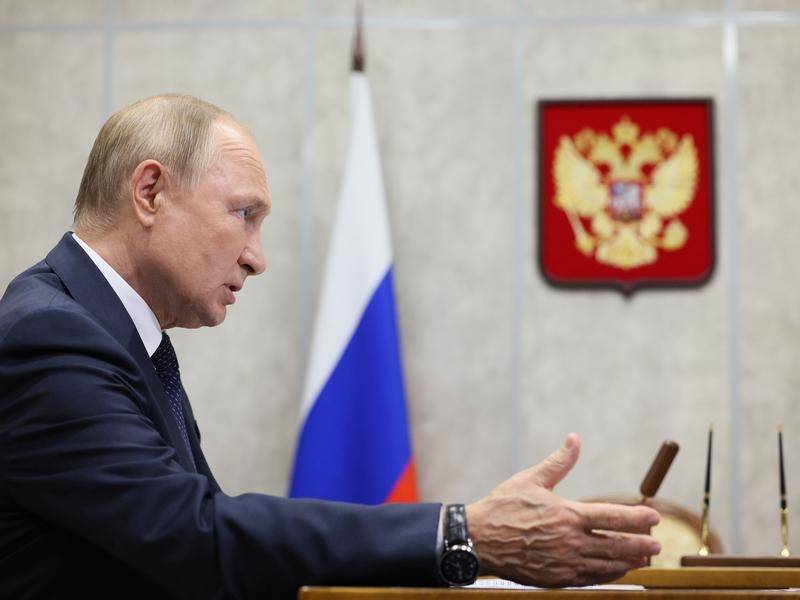 Britain doubts Russia’s ability to implement the ordered partial mobilisation of 300,000 reservists for the war against Ukraine.

“Russia is likely to struggle with the logistical and administrative challenges of even mustering the 300,000 personnel,’’ Ministry of Defence said.

The Minister said this in London on Thursday in its daily intelligence update from the war.

“It will probably attempt to stand up new formations with many of these troops, which are unlikely to be combat effective for months,’’ it added.

The ministry viewed the partial mobilisation as a sign of Russian weakness.

“The move is effectively an admission that Russia has exhausted its supply of willing volunteers to fight in Ukraine.’’

“Even this limited mobilisation is likely to be highly unpopular with parts of the Russian population.

“Putin is accepting considerable political risk in the hope of generating much-needed combat power,’’ it said.

Putin had ordered the partial mobilisation of 300,000 reservists the previous day to plug manpower gaps in the war of aggression against Ukraine.

The British Ministry of Defence had been publishing daily intelligence updates on the course of the Russian war against Ukraine since it began at the end of February.

This was the British government’s way of countering the Russian narrative and keeping allies abreast of developments.