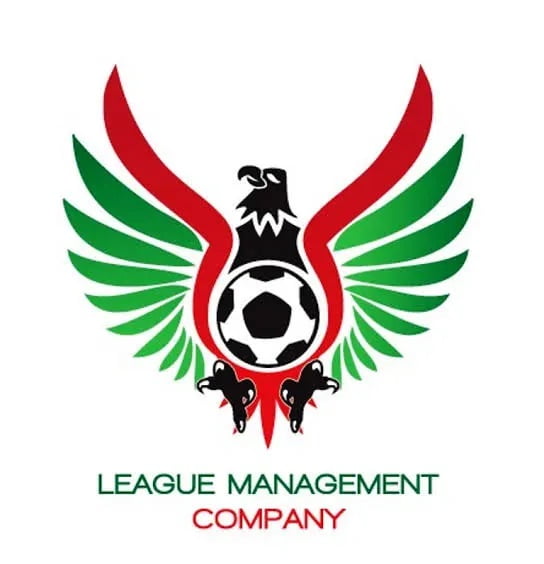 Victor Baribote, a former chairman, Nigeria Premier League (NPL), has thrown his weight behind the Federal Government’s directive on the withdrawal of the League Management Company’s (LMC’s) operational licence.

The Federal Government had on Friday advised the Nigeria Football Federation (NFF) to immediately withdraw LMC’s licence as operators of the Nigeria Professional Football League (NPFL).

A statement by Ismaila Abubakar, Permanent Secretary of the Federal Ministry of Youth and Sports Development, awakened stakeholders to this development early Friday.

Abubakar said government was constrained to withdraw its recognition of the LMC as the operator of the NPFL with immediate effect.

This, he said, was in view of the several unpleasant incidents regarding the management of the football league in the country.

Baribote who spoke with NAN on Sunday in Abuja, described the LMC as an illegal conception aborted by legality.

He wondered why some group of people were crying foul over the federal government’s directive and lamented the fact that Nigerians were not good students of history.

“Why all these noise about LMC? Some of us are not good students of history. I think the question we should ask ourselves is how did the so-called LMC come into existence?

“An elected Board of the NPL was unconditionally removed in the middle of the night when responsible Nigerians were sleeping by a group of people who gathered in the name of purported Congress.

“This they did without any of the Board members present and the Minister masterminded the Coup and heaven did not fall against this illegality of the highest order.

“Today if another Minister seeing the realities on ground decided to put a stop to an act that is not known to the laws of the land I don’t see anything wrong with such an action,” he said.

He argued that it was wrong for one to use an instrument of government to source for funds and still be the one to spend such funds in running his private company registered under the  Company and Allied Matters Act (CAMA).

Baribote who is also a one-time Second Vice president of the NFF, pointed out that government reserves the right to say it doesn’t recognise the LMC as a body under the Federal Ministry of Sport.

“Bear in mind that the LMC is not one of the five members of the NFF as clearly stated in Article 10. 1 of the Statutes of the NFF 2010 as amended .

“The Minister for Sports is only exercising his over sight function over Sports, including but not limited to the NFF in consonance with Article 1.1 of the NFF Statutes for ease of reference reproduced here.

“The NFF is a private organisation of an associative nature in compliance with the laws of Nigeria it is register for unlimited period” and this provision is approved by FIFA.

“Who over see sports as contained in our constitution which the NFF have willingly submitted themselves and APPROVED by FIFA? of course the sports Minister,” he said.

He stressed that it was within the purview of the Sports Ministry not to recognize the LMC and so direct the NFF to withdraw the license that was wrongly contracted to the LMC.

“Again take a look at page 3 of the NFF Statutes second to the last paragraph “ NPL” means “ Nigeria Premier League “, the body subordinate and dully recognised by NFF and responsible for the organisation of Premier League Football in Nigeria “

“Even the Court cannot but help one to enforce an illegal contract.

“It is therefore within the purview of the Sports Ministry not to recognise the LMC and so direct the NFF to withdraw the license that was wrongly contracted to the LMC.

“So why are we making a heavy weather out of nothing? ,” Baribote said.