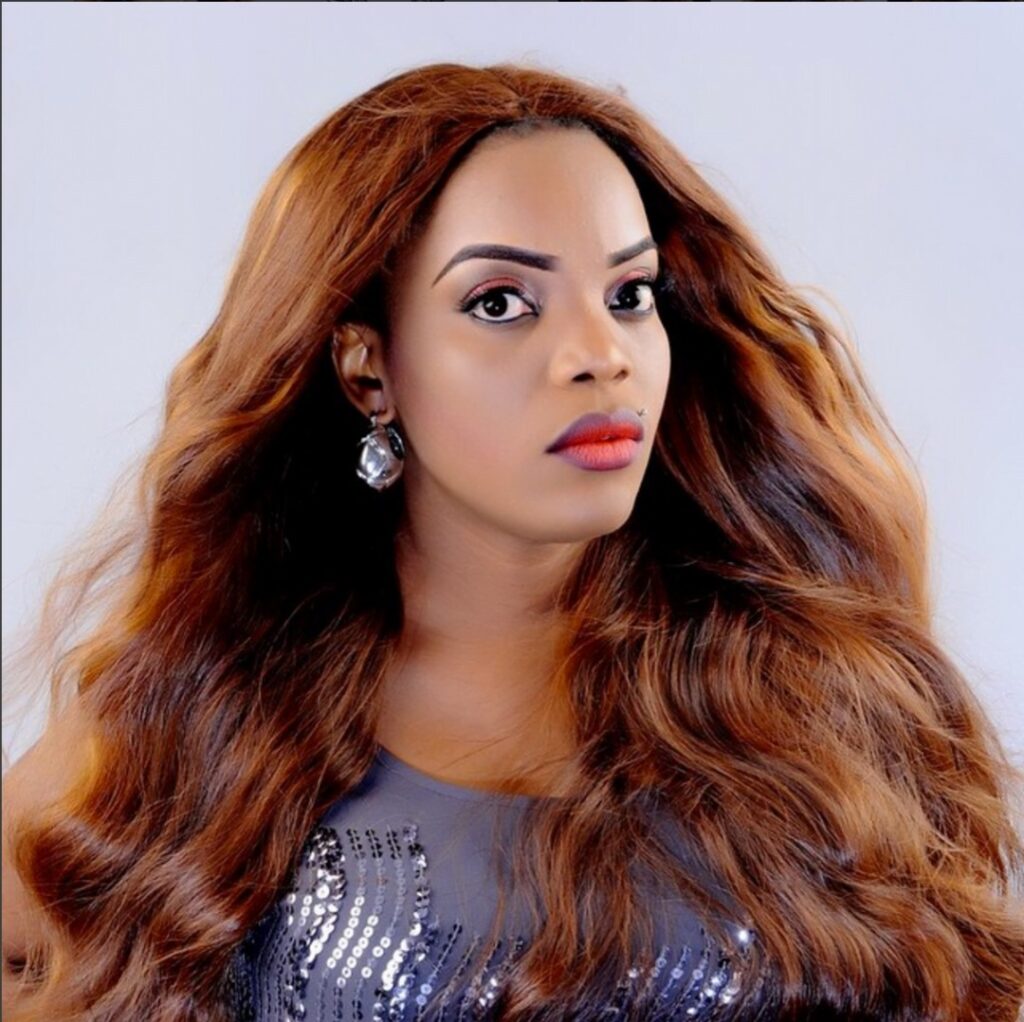 The Actors Guild of Nigeria (AGN) has called on the Police to apprehend actress Empress Njamah’s ex-lover, George Wade, who was alleged to have recently leaked a nude video of the actress.
In a statement by the National President of AGN, Emeka Rollas, the guild described the incident as an absolute violation of the right and dignity of Njamah.
BRANDPOWER reports that Wade was alleged to have released the actress’s nude videos as a form of blackmail.
Rollas said that the guild vehemently condemned the release of the private videos of its member, Njamah, on social media.
According to him, this is an act of blackmail calculated to smear the actress’s image and publicly ridicule her by a man who claims to be her lover.
He noted that this was not only criminal but also evil and unacceptable.
Rollas said: “It is worthy to note that exposing nude videos and photographs of a person, injures her right to privacy is a serious offence.
“Actors Guild of Nigeria stands with Empress Njamah on this and shall provide
full support in areas of counselling to help her recover from the psychological and emotional trauma she is currently passing through.
“We have been in forefront of campaign of violence against women and we view the action of this so-called evil lover man as an act targeted at eroding her dignity and self-respect.
“We call on the law enforcement agents to apprehend the culprit and ensure he faces the full wrath of the law for violating the right and dignity of Empress Njamah.
“We urge her fans to give her their full support at this time, she will come
through this stronger and better.”

Nollywood actress, Empress Njamah had earlier set thanked fans for their care and support in her moment of tribulation.

This was after she had cried out some days prior about being blackmailed with her nude videos by her former boyfriend, George Wade.

Wade reportedly then went ahead and created a group where he added over a hundred contacts, including bloggers, sharing bedroom/nude videos of the actress.

While appreciating her fans for their care and support, she noted that most of the people criticising her do not know the real story.

She said: “I love you guys, I am good. Thank you for all the support, love, visits and messages. We are far above you all devil’s incarnate. They can not bring us down. I came out alive and I am able to speak out, a lot of women are hiding under this torture and torment, but last-last, we move. I’m excited about my freedom.”