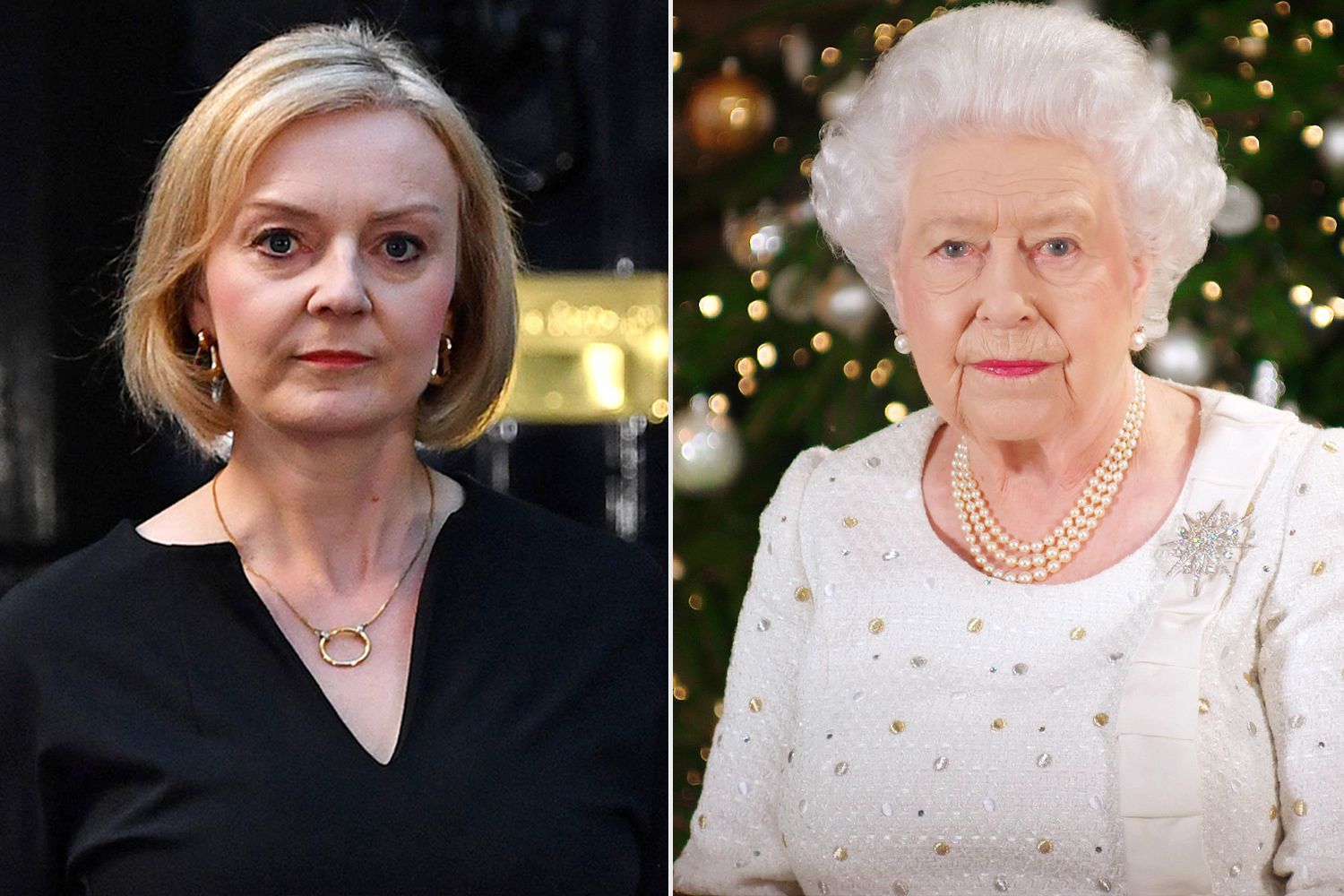 UK’s Prime Minister, Liz Truss has described the Late Queen Elizabeth II of England as the spirit of Great Britain.

She gave the description in a television broadcast monitored on Al-Jazeera on Thursday by the News Agency of Nigeria (NAN).

In the broadcast, Truss who became prime minister on Tuesday said the death of the queen was “a huge shock’’ to UK and to the world.

“She was the spirit of Great Britain. She was loved and admired by the people of the United Kingdom and around the world.

“Our country has grown and flourished under her.

“In the difficult days ahead, we will come together with our friends; of course, the United Kingdom, the Commonwealth and the world to celebrate her extraordinary life  of service.’’ Truss said.

The Queen was born Elizabeth Alexandra Mary Windsor, in Mayfair, London, on April 21, 1926.

She visited Nigeria in October to take part in the African country’s independence celebration from Great Britain on Oct. 1, 1960.

Few could have foreseen she would become monarch but in December 1936, her uncle, Edward VIII, abdicated the throne to marry a twice-divorced American, Wallis Simpson.

Elizabeth’s father became King George VI and, at age 10, “Lilibet’’, as she was known in the family, became heir to the throne.

Within three years, Britain was at war with Nazi Germany. Elizabeth and her younger sister, Princess Margaret, spent much of wartime at Windsor Castle after their parents rejected suggestions they be evacuated to Canada.

“I began to understand the esprit de corps that flourishes in the face of adversity,’’ she recalled later.

Through the war, she exchanged letters with her third cousin, Philip, Prince of Greece, who was serving in the Royal Navy.

Their romance blossomed and the couple married at Westminster Abbey on Nov. 20, 1947, with the prince taking the title of Duke of Edinburgh.

Elizabeth would later describe Philip as “my strength and stay’’ through 74 years of marriage, before his death in 2021, aged 99.