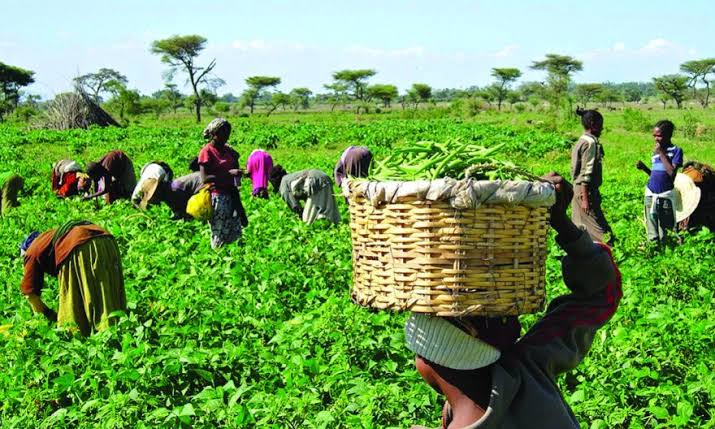 Makka said this on Wednesday at a two-day workshop on Technical Assistance Support to VCDP Financial Suppliers organised by the International Fund for Agricultural Development (IFAD) in Makurdi.

He decried the late procurement and supply of fertilisers to farmers by various state governments, adding that, some states bought  and supplied fertiliser and other farm inputs as late as in August and September.

“This is posing a grave challenge to farmers because most of them cannot withstand the prices of such materials in the open markets.

“As such, they keep waiting for the government’s supply which is usually given out at a subsidised rate,” Makka said.

He said that some state governments had not bought fertiliser to be supplied to farmers at a subsidised rate for several farming seasons, stressing that it used to go a long way in hampering agricultural activities.

“This ugly situation compels farmers to abandon crops that require fertiliser before they can produce good yields only to go for crops that can still produce bountifully without the use of fertiliser.

“Most farmers did not apply fertiliser to their farms this farming season. Those that applied did not adequately apply it because they did not buy enough that can adequately go round their farms.

“For a farmer that needs 10 bags of fertiliser will end up buying only three or four bags due to the hike in the prices of the product.

“Even me, I need nothing less than 10 bags of fertilizer but I only bought four due to its high cost,” he said.

He appealed to government to always make fertiliser and other farm inputs available to farmers on time for the good of the society.