Lamela earns point for Sevilla as they go top

Mallorca had Jaume Costa red-carded late on for hacking down Lamela, and the visitors thought they had snatched a victory deep in stoppage time when Lucas Ocampos tapped in from close range. 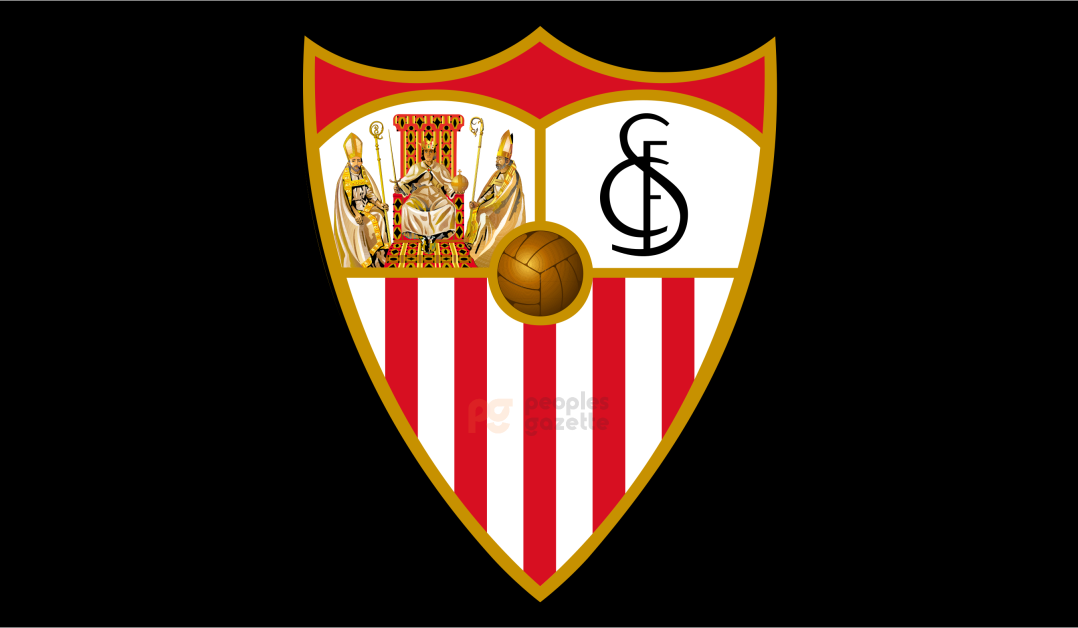 Erik Lamela came off the bench to earn Sevilla a point, and top spot in La Liga with a stunning second-half equaliser in a 1-1 draw away to Real Mallorca on Wednesday.

Sevilla were subdued in the first half at the Son Moix and trailed in the 22nd minute when Amath Ndiaye’s low cross was converted from close range by Antonio Sanchez.

The visitors had a let-off early in the second half when Mallorca wasted a gilt-edged chance to double their lead when Angel Rodriguez thumped a close-range effort against the post.

But they began to dominate and Argentine forward Lamela, who replaced Suso in the 53rd minute, levelled in the 73rd minute when he cut in from the right before planting an unstoppable shot into the top corner.

Mallorca had Jaume Costa red-carded late on for hacking down Lamela, and the visitors thought they had snatched a victory deep in stoppage time when Lucas Ocampos tapped in from close range.

But after a lengthy VAR check, the goal was ruled out for a handball in the build-up, sparking rage amongst the visitors.

Sevilla moved top with 21 points from 10 games, ahead of Real Sociedad on goal difference, although Real Madrid can replace them later if they avoid defeat against Osasuna.

On Saturday, Mallorca, who were hugely relieved to gain a point after conceding twice in stoppage time in a 2-2 draw at Valencia, are in 12th place with 13 points.

Champions League: Round of 16 on hold as Barcelona, Benfica play goalless draw

Qatar 2022: How Super Eagles fought for a draw with Cape Verde to reach playoff

Heartbroken fans who made 31-hour trip to watch Tottenham…