This government on Thursday organised a project launch workshop for the inception phase on the development of the coconut value chain. 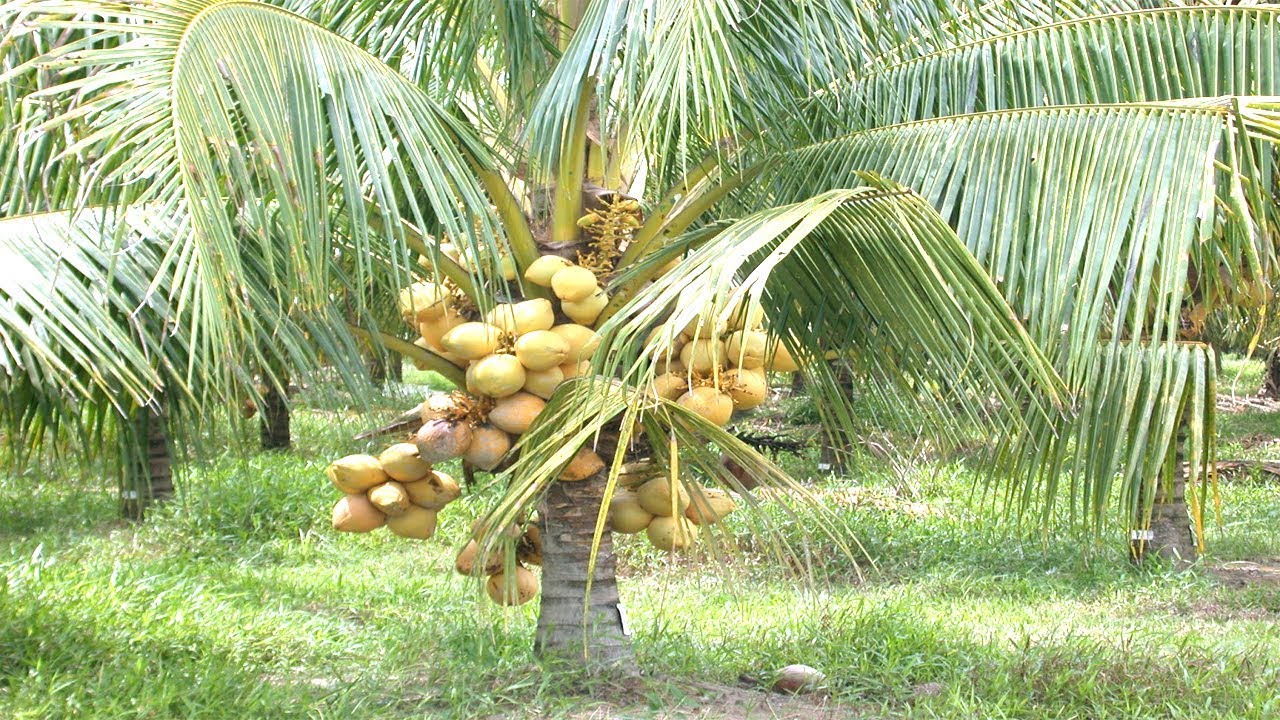 The Lagos government has intensified collaboration with the Food and Agricultural Organisation (FAO) and the United Nations Industrial Development Organisation (UNIDO) to modernise the coconut value chain.

This government on Thursday organised a project launch workshop for the inception phase on the development of the coconut value chain.

It came under the Accelerator for Agriculture and Agroindustry Development and Innovation Plus (3ADI+).

The 3ADI+ goal is to have an agriculture sector in Africa, which comprises a highly productive and profitable agriculture value chain that effectively links small and medium-sized agricultural producers to markets.

No fewer than 60 people, including farmers, coconut growers, researchers, processors, producers, marketers, and financial institutions, participated in the workshop.

In her keynote address, Abisola Olusanya, Lagos State Commissioner for Agriculture, said that the state had started producing coconut garri on a commercial scale at its Food Production Centre.

Ms Olusanya explained that the potential within the coconut value chain alone could create millions of jobs, income opportunities, and wealth if properly harnessed.

She added that Governor Babajide Sanwo-Olu’s administration believed that by unlocking the full potential of coconut, the state could benefit from the economic, environmental, and health benefits of its value chain.

Ms Olusanya stated that the belief informed the state government’s decision to collaborate with FAO to develop the coconut value chain.

“Some of the efforts, since the inception of this administration, in the coconut value chain, include production of over 500,000 seedlings which have been distributed to farmers for plantation, establishment, and rehabilitation of old and non-productive coconut trees,” she said. “Considering the environmental and ornamental importance of the value chain, LASCODA successfully partnered with the Lagos State Parks and Gardens Agency and has been incorporated into the yearly Tree Planting Day since 2019.”