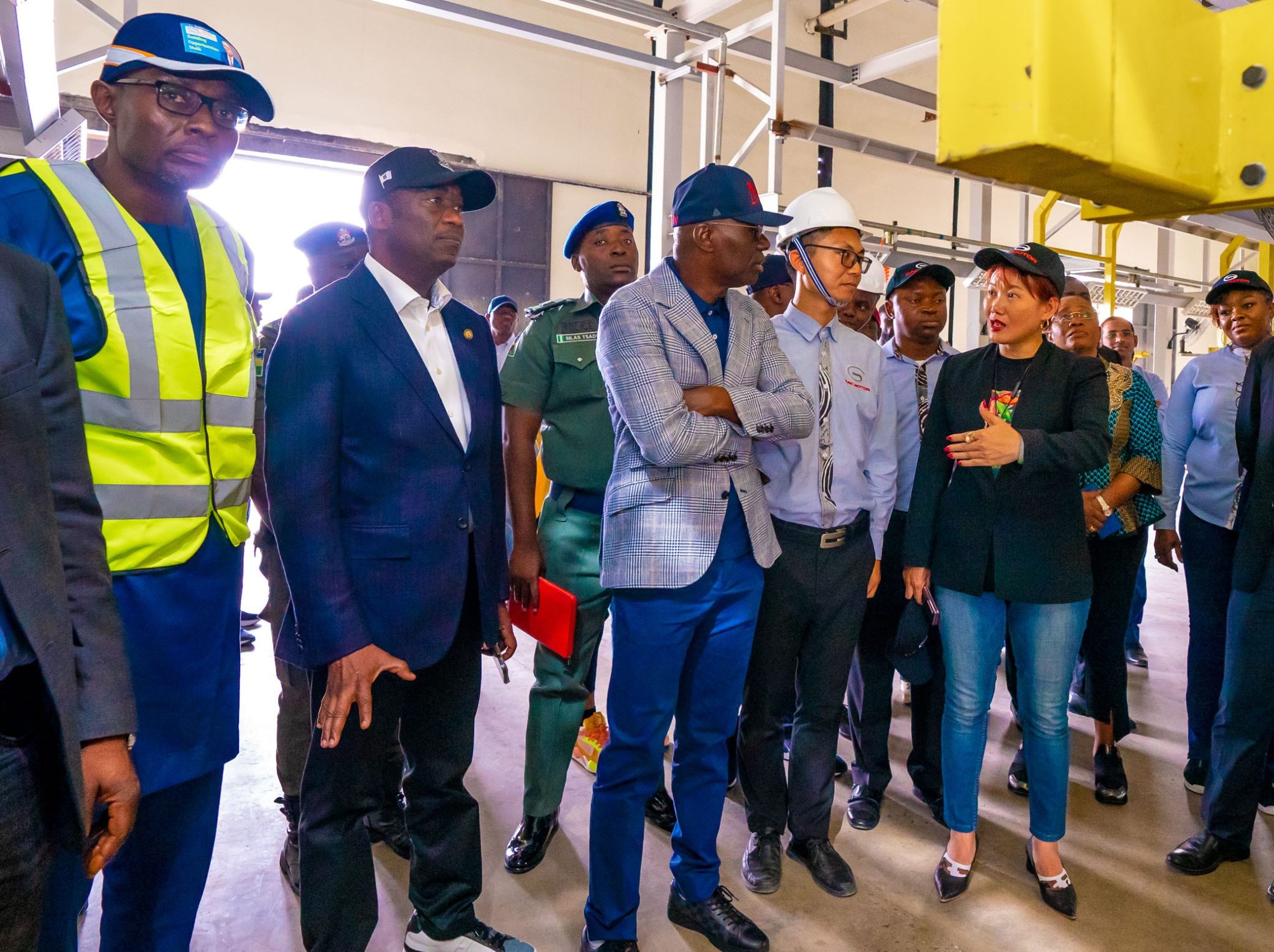 The Lagos State Government has partnered with the Choice International Group (CIG) Motors on the establishment of Automobile Assembly Plant in the state.

Speaking during the inspection of the assembly plant in Ogba area of the state, Gov. Babajide Sanwo-Olu of Lagos State, said that the plant was expected to produce 5,000 units of new vehicles yearly, when it became operational.

Sanwo-Olu’s visit to the plant came 17 months after he formally sealed a Joint Venture Agreement with the automobile company, for the establishment of a vehicle assembly plant in the state.

It was part of the bilateral agreements reached by the state government and Chinese Investors’ Community in Nov. 2019 during Sanwo-Olu’s business trip to China. 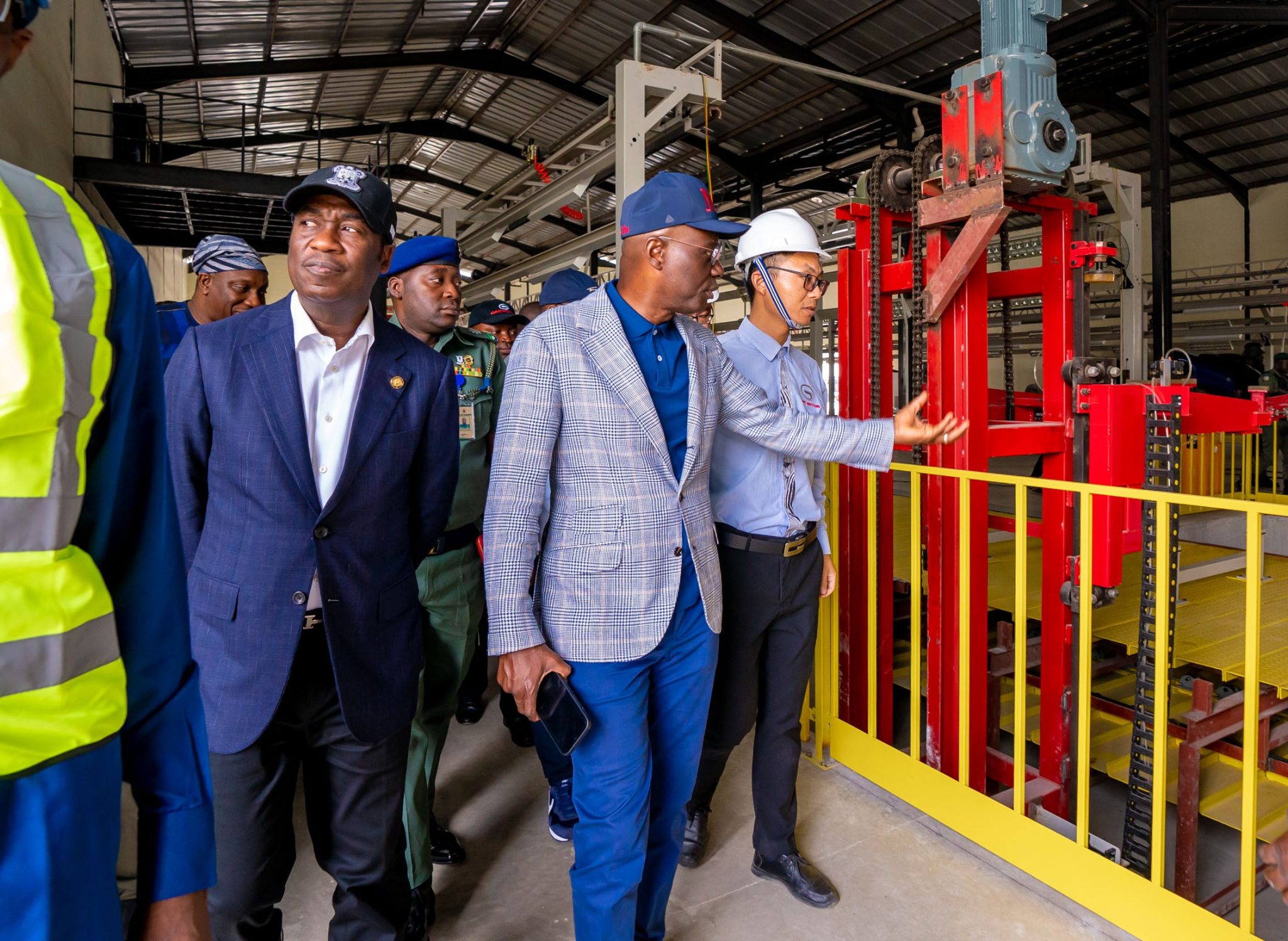 The governor was received by the Chairman of the CIG Motors Company Ltd., Chief Diana Chen, a Chinese investor.

”This is one of the things we promised Lagosians. Apart from our relationship with the CIG Motors, there is a partnership in which we are setting up a vehicle assembly plant.

”This is becoming a reality, as the site is live with structures and assembly equipment. The place has been well prepared for the production of vehicles.

”We initially agreed it would be SKD (Semi Knocked Down) but now the facility has moved to CKD (Completely Knocked Down).

”We are hoping that their first plan is to have a production capacity of 5,000 vehicles, after which it will be pushed to 10,000 vehicles per year,” he said.

Sanwo-Olu expressed satisfaction with the level of work at the site and the commitment of the partner to the project.

According to him, the plan is to stop buying fully built vehicles from abroad; as the state government wants to be able to have an assembly line where citizens can be employed in an automobile production chain.

The governor said that the automobile assembly plant would create employment opportunities for local skilled workers, as 95 per cent of the workforce would be sourced locally.

Also, some of the parts used in the assembly plant would be sourced locally, including air conditioning system, valves, ball joints, bolts and nuts, and batteries.

Also speaking, the Chairman of GAC Motors, Chief Diana Chen, said that the plan was to make GAC motors a household name in Nigeria, as well as the official vehicle for Lagos State.

Chen expressed happiness that the project was taking shape, as it would help to improve economic livelihood and provide jobs.