“as from the commencement of this law, the police shall refrain from parading any suspect before the media.” 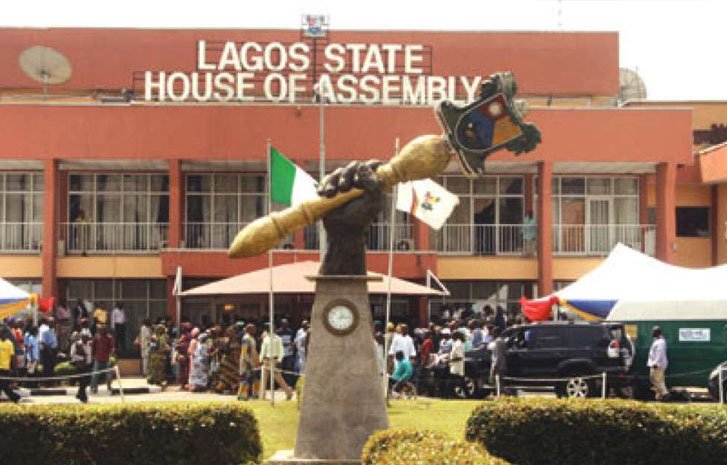 The Lagos State House of Assembly on Monday passed a bill to stop the media parade of suspects by the police.

The deputy speaker of the House, Wasiu Eshilokun-Sanni, presided over the Monday sitting that saw to the passage of the bill which is an amendment of the Lagos State Criminal Justice Law.

The bill which is expected to be assented to by the Governor, Babajide Sanwo-Olu will stop the police from parading suspects before the media.

According to section 9(a) of the newly passed bill, “as from the commencement of this law, the police shall refrain from parading any suspect before the media.”

The parade of suspects before the media in Nigeria has always been an issue of heated debate.

Several lawyers, human right activists and civil society organisations have called for its end saying it does not protect the human rights of suspects.

Femi Falana, a Senior Advocate of Nigeria (SAN) and a human rights activist sued the police, the Economic and Financial Crimes Commission (EFCC) and the Attorney-General of Federation over media parade of suspects.

Mr Falana, who approached a Federal High Court in Abuja in suit FHC/ABJ/CS/519/19 said pre-trial media parade of criminal suspects by security and anti-corruption agencies is illegal and unconstitutional.

The lawyer said the act is a violation of Section 36(5) of the Constitution of the Federal Republic of Nigeria, 1999 as Amended, Article 7 of the African Charter on Human and Peoples Rights (Ratification and Enforcement) Act, (Cap A9) Laws of the Federation of Nigeria, 2004.

Similarly, Mr Falana, while speaking at a conference on the enforcement of the Administration of Criminal Justice Law said only the poor and the less privileged are paraded before the media, with rich suspects treated with dignity and respect.

In addition to stopping the parade of suspects before the media, the bill also prohibits arrests in lieu in criminal matters.

It states that suspects should be accorded humane treatment, with the right to dignity of person and not be subjected to any form of torture, cruel, inhumane or degrading treatment.

It also stipulates that the only condition where the police can arrest without warrant is if a person is “reasonably suspected to unlawfully be in possession of firearms or other such dangerous instruments.”

The bill adds that arrested persons “shall be given reasonable facilities for obtaining legal advice, bail or making arrangements for defence or release.”

Following the passage of the bill by the House on Monday, the same has been transferred to the Lagos state governor, Babajide Sanwo-Olu for assent.

Meanwhile, the Lagos State Commissioner of Police, Hakeem Odumosu is yet to respond to PREMIUM TIMES’ inquiry on the position of the police on the bill.