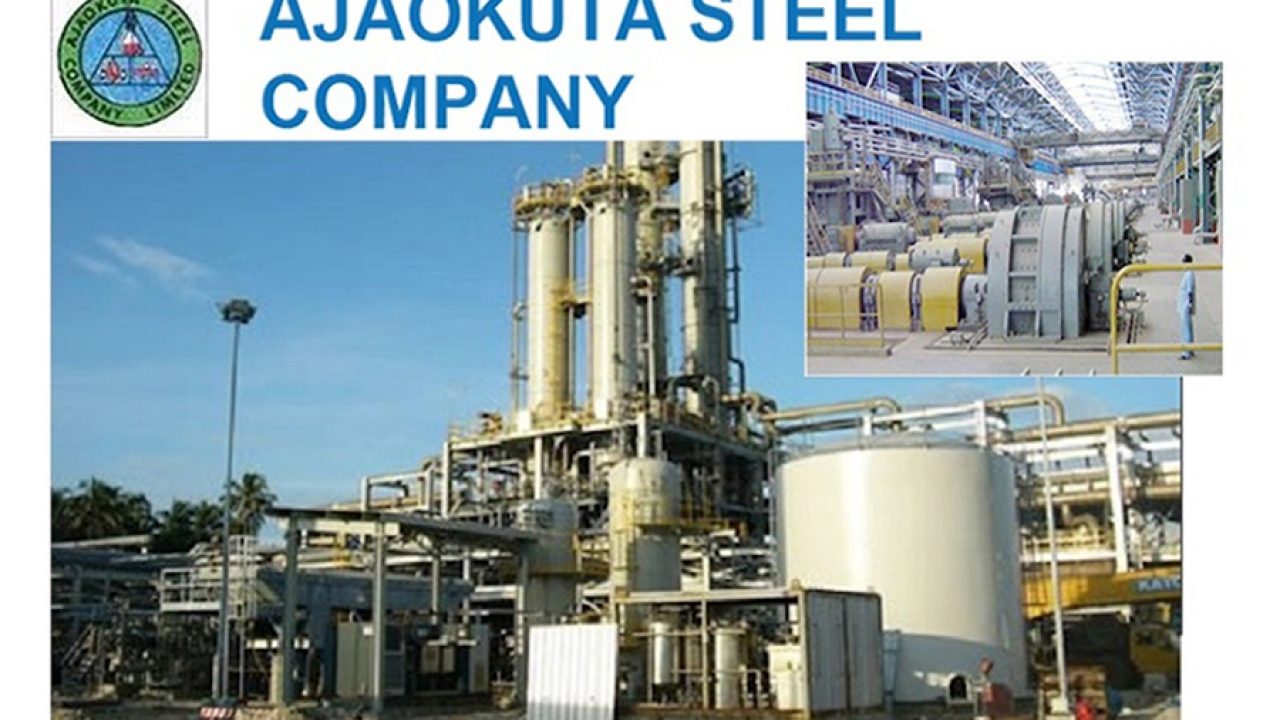 The Kogi government on Saturday pleaded with the federal government to resuscitate the Ajaokuta Steel Company Ltd.

The Commissioner for Information in the state, Mr Kingsley Fanwo, observed that the company’s site was fast becoming a den of criminals,

He made the plea in a statement issued in Lokoja following series of criminal activities reported in Ajaokuta Local Government Area in a short space of time.

The most recent, Fanwo, noted were the gruesome murder of three police officers and five vigilantes, the kidnapping of three children on Wednesday and killing of six persons, including two expatriates and two police officers.

“Already, the kidnappers of the three children aged between five years and eight years have called to demand N10 million ransom for their release.

“We hereby urge the federal government to urgently resuscitate the Ajaokuta Steel Company Ltd. as some of the abandoned facilities and structures in the town harbour criminal elements.

“Government should do something drastic about resuscitation of the company to help ti keep off criminal elements.

“Nevertheless, we won’t succumb to the violence of criminals. We have been defeating the criminals before and we will defeat them again. Kogi is a no-go area to criminals.

•As a government, we have the capacity to rise to the challenge to defend our people from those elements,” he said.

The commissioner said that in the interim, “Security has been beefed up around the area and the affected company is cooperating with law enforcement agents to unravel the mystery behind the Friday’s attack on the expatriates convoy in which two of their drivers were also killed.”

He said that Kogi government was working in synergy with security agencies to rescue unhurt and alive three children kidnapped in Ajaokuta on  Aug 3.

According to him, the governor is personally coordinating the rescue efforts in collaboration with the security chiefs in the state as well as local vigilante groups.

He said that already there was a massive deployment of security personnel to the area to achieve results towards regaining the trust of our people in the government in protecting them.

“Kogi  is known for distinguishing itself in ensuring security of lives and property of not only the residents, but also travellers across the state which shares borders with nine other states and the Federal Capital Territory.

“In as much as we activate dynamism in our security architecture and strategy, we recognise the fact that some cowards will sometimes try to undermine our efforts.

“What we have always done in such circumstances is to go after the criminals, apprehend them and bring them to justice,” he assured.

Fanwo, however, called on community leaders, political actors and everyone in the state to “plug into our security architecture and efforts at keeping our state safe.”