“The cylinder chemical explosion occurred on Friday at about 4:00 p.m., at Sharada Industrial Area. “The victims were suffocated and unconscious,” 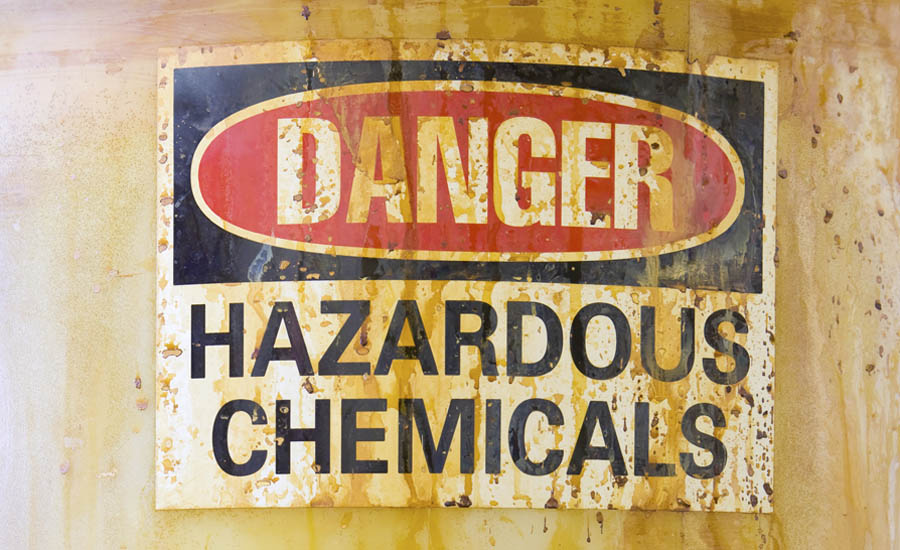 Two hundred and one residents of Sharada Quarters, Kano, were on Friday reportedly hospitalised after inhaling chemicals from a cylinder dismantled by metal scrappers.

“The cylinder chemical explosion occurred on Friday at about 4:00 p.m., at Sharada Industrial Area.

“The victims were suffocated and unconscious,” he said.

A witness, Sani Muhammad, said the victims collapsed and became unconscious after inhaling toxic substance from the cylinder dismantled by some metal scrappers.

He said the chemicals contained in the cylinder escaped into the air and made those who inhaled it to become unconscious.

The Chief Medical Director of Murtala Muhammad Specialist Hospital, Dr Hussaini Muhammad, said they received over 70 victims out of which, 65 were now in stable condition.

Meanwhile, the Minister of Humanitarian Affairs, Disaster Management and Social Development, Hajiya Sadiya Faruk, visited the victims at the hospital.

She was represented by the Humanitarian Affairs Permanent Secretary, Dr Nasir Sani-Gwarzo.

The minister commended the hospitals’ managements, NEMA, SEMA and the Nigerian Red Cross, for their support to the victims during the incident.

She assured that the ministry would support the victims.