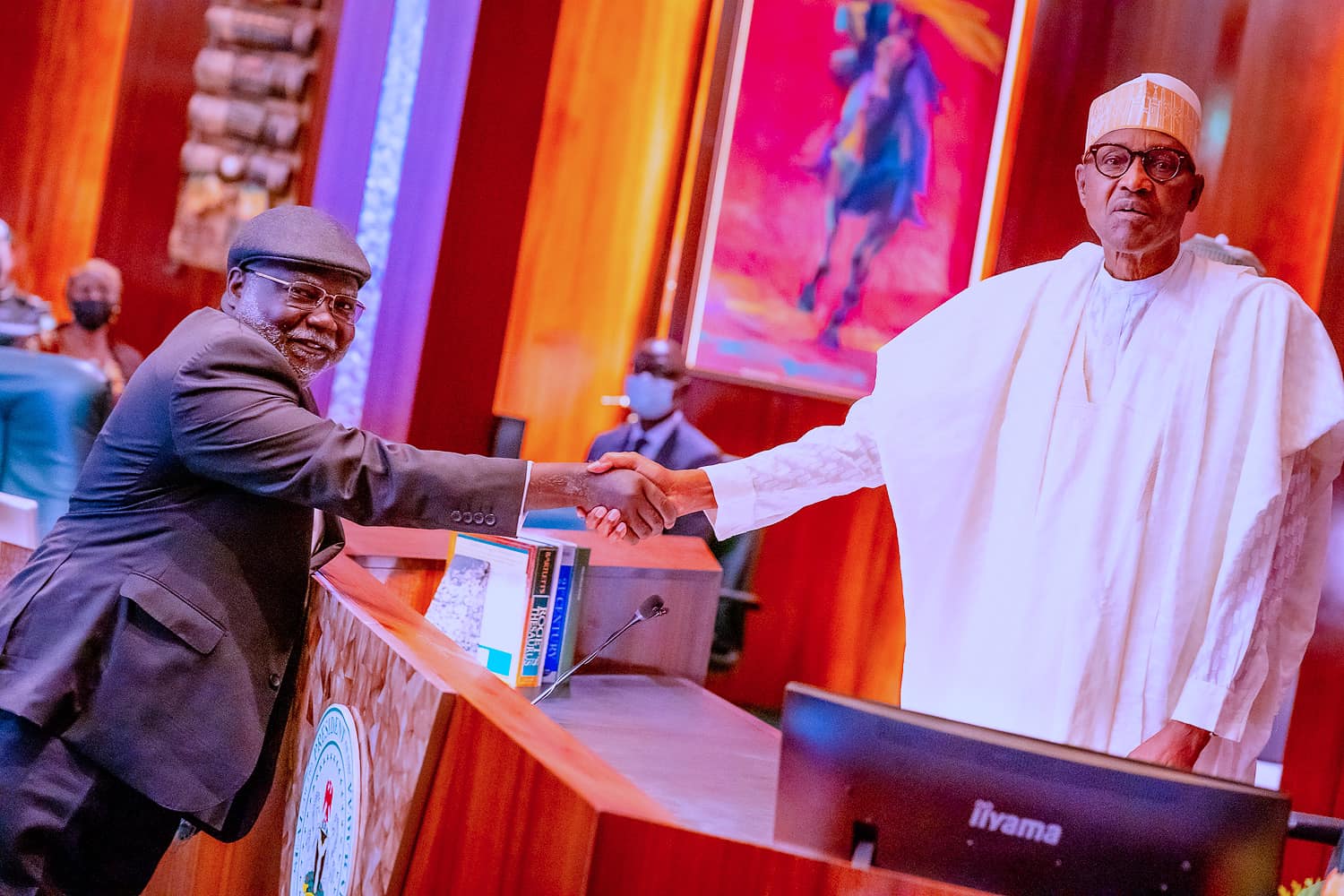 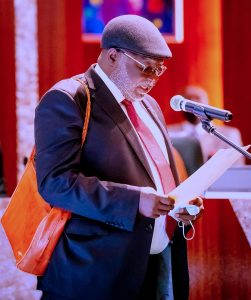 Justice Olukayode Ariwoola of the Supreme Court has today taken the judicial oath of office as the acting Chief Justice of Nigeria (CJN).

President Muhammadu Buhari administered the oath of office to Justice Ariwoola during a swearing-in ceremony held at the Council Chamber of the Presidential Villa in Abuja, the nation’s capital.

Ariwoola, 62, takes over from the outgone CJN, justice Tanko Muhammad, is expected to serve in an acting capacity till further confirmation by the National Judicial Council (NJC).

Justice Muhammad had resigned as the Chief Justice of Nigeria on Sunday night, citing ill-health as the reason for his decision.

He observed that “Ordinarily, he was scheduled to retire from the Supreme Court on the last day of 2023. Unfortunately, as no man is infallible, ill-health has cut short Chief Justice Tanko’s leadership of the Nigerian Judiciary at this time.”

He continued: “I am therefore constrained to accept his retirement, albeit with mixed-feelings. Much as one may wish that the Chief Justice of Nigeria Muhammed Tanko is able to fully serve his term in office, it presupposes that he is able to perform the functions of the Office without let, hindrance or any form of disability.

The instant resignation of Justice Tanko is however envisaged under Section 231(4) of the 1999 Constitution as amended which contain provisions relating to vacancy and the occupant of the Office of Chief Justice of Nigeria being unable to perform the functions of the Office for any reason.

This occasion is an opportune time for me, to, as always, assure the Nigerian Judiciary that this administration is committed to ensuring the independence of the Judiciary and will not do anything nor take any steps to undermine your independence.  We shall uphold the Constitutional provisions on the Rule of Law and the principles of Separation of Powers.

In the circumstances, and as nature abhors a vacuum, I hereby invite Honourable Olukayode Ariwoola JSC, being the next most Senior Justice of the Supreme Court, to come forward to take the Judicial Oath as Chief Justice of Nigeria in an Acting Capacity, pursuant to Section 231(4) of the 1999 Constitution (as amended).

Our Nation is approaching a critical general election in 2023, the Judiciary must not do anything to fail the ordinary people of Nigeria which may make them lose confidence in the Judiciary.

Thank you and may God bless the Federal Republic of Nigeria.”