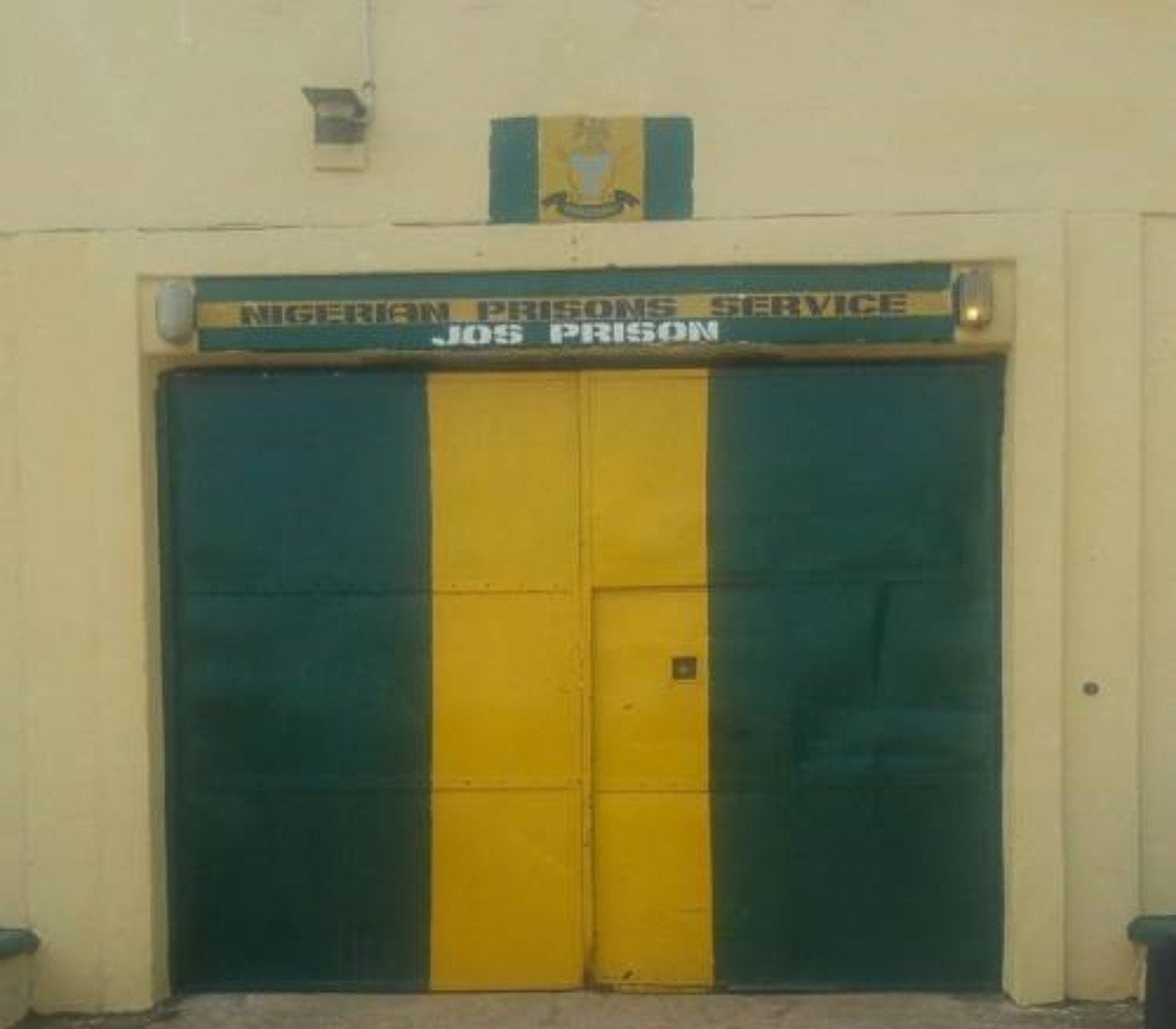 Chairman of Plateau chapter of the All Progressives Congress (APC), Rufus Bature, on Monday in Jos condemned Sunday’s gunmen’s attack on Jos prison, demanding that the federal government severely punish the attackers.

In a statement issued by Sylvanus Namang, spokesman for the party in Plateau, Mr Bature also commended security agencies in the state for their gallantry in handling the attack.

“The daredevil attackers, some of who are still trapped inside the custodial centre, should not be treated with kid gloves when arrested. They must be made to pay dearly for their action as a deterrent to other criminals in our midst,’’ the statement quoted Mr Bature as saying.

He said the quick response and collaboration by security agencies was needed to tackle the insecurity bedevilling the state and country.

He called for re-strategising, remodelling and modernising of prisons in the country.