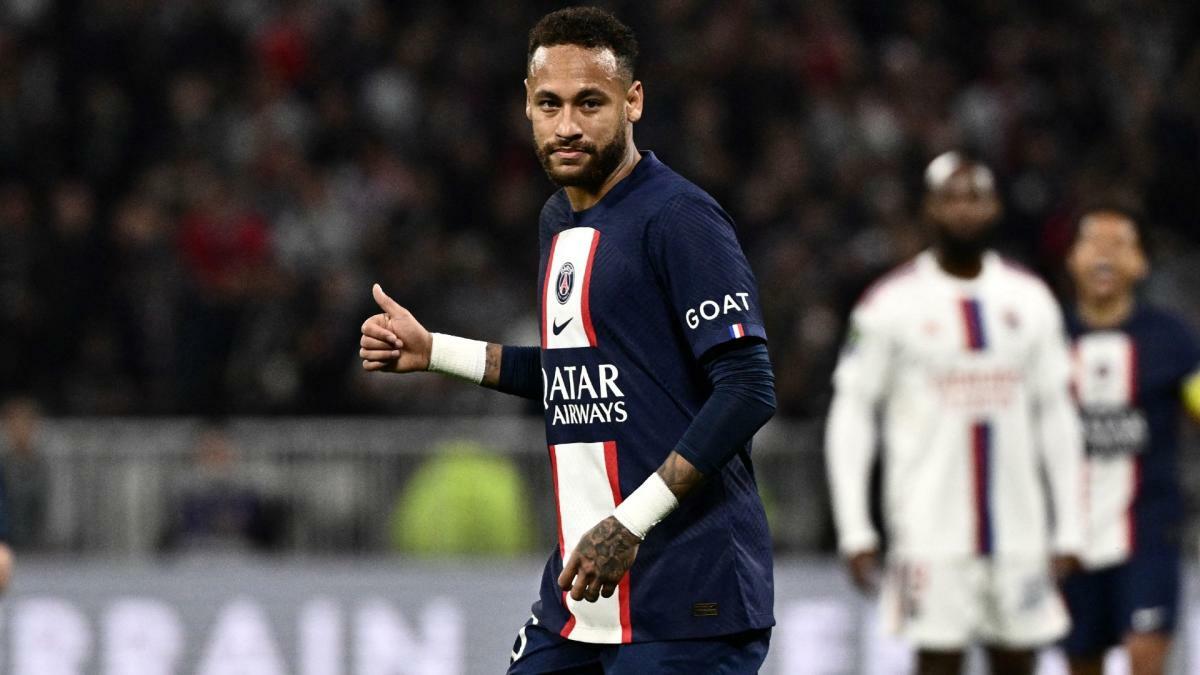 Neymar marked his 100th appearance in the French top-flight with an assist for Lionel Messi’s fifth-minute strike at Groupama Stadium.

This means he has now been directly involved in 15 of his side’s 26 goals this term (scoring eight and assisting four).

The former FC Barcelona forward took his tally of goal involvements to 121 in Ligue 1 (77 goals, 44 assists).

This is more than any other player in their first century of appearances since Opta began analysing the competition in 2006/2007.

“It is he who gives [us] the best balance,” Galtier said of Neymar during his press conference. “He is generous to the team.

“Obviously, the great players have to come out in this type of match.

“Neymar worked a lot for the team, and he came off a little tired and angry. This is normal. He has an irreproachable behaviour.

“He is sharp and has a lot of ambition for the season —- both with the club and in terms of personal statistics.”

In spite of dominating possession for long stretches, PSG had to fend off a determined Lyon in the second half to take maximum points.

It helped to extend their winning streak to six matches across all competitions.

But while admitting his side could have been more clinical, having converted only one of their 15 shots on goal, Galtier insists his side were worthy of their victory.

“We knew we were going to face a tough game, but we had a very good game,” he added.

“We can still regret the number of missed or stopped goalscoring chances by goalkeeper Anthony [Lopes], who had a very good game. The score could have been wider.

“As long as you are at 1-0, you are not immune to a reaction, Lyon pushed for that. But over the whole game, both in possession of the ball and clear situations, we deserved our victory in my opinion.”