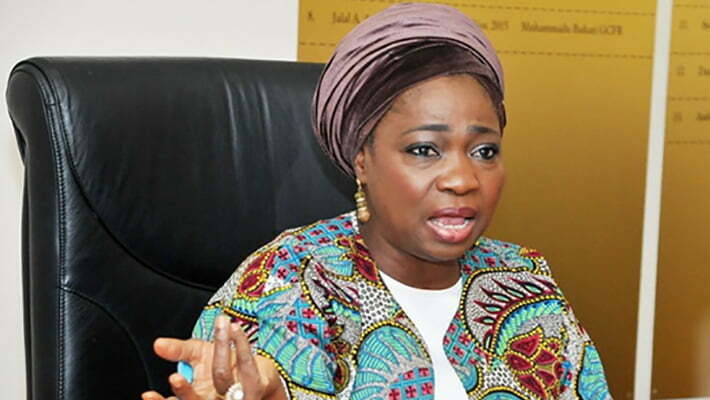 The Chairman/CEO of Nigerians in Diaspora Commission (NiDCOM), Mrs  Abike Dabiri-Erewa has advised Nigerians who illegally travelled to the UAE and get  stranded to desist from resorting to media blackmail.

Dabiri-Erewa gave the advice in a statement by Abdur-Rahman Balogun, Head of Media, Public Relations and Protocols of the commission on Thursday in Abuja.

She said that the stranded Nigerians who were in the UAE illegally, should not make an already bad case worsen by resorting to media blackmail.

Dabiri-Erewa said the commission was responding to a post on some social media blogs that “300 Nigerians abandoned in Dubai as NIDCOM, NAPTIP, Foreign Affairs relax evacuation effort”.

She said in spite of several warnings by the government, it was regrettable that some Nigerians still found themselves as victims of this act.

“In line with its citizens diplomacy, government has approved the evacuation of over 300 Nigerians stranded in the UAE,“she said.

She said that regrettably, many of those affected had not been totally cooperative as they refused to follow the laid down procedures.

Dabiri-Erewa said having landed at the holding centres , they demanded that the  Nigerian consulate in Dubai to should  immediately bring them back.

The NiDCOM boss said media blackmail would make an already bad case worse, saying that rules on such cases would not be circumvented.

She said that the alleged abandonment of Nigerians   in Dubai was completely untrue and misleading.

“The Ministry of Foreign Affairs and the Nigerian Mission have been working assiduously with the UAE authorities to assist over 300 Nigerians stranded in the country for various reasons, she said.

She said the offences range from overstay, loss of passports, lack of documentation, especially in the case of infants to pending cases with the Emirati Police.

Dabiri-Erewa advised Nigerians affected to comply with the laid down rules and regulations as stipulated by the UAE and the Nigeria Consulate in Dubai.