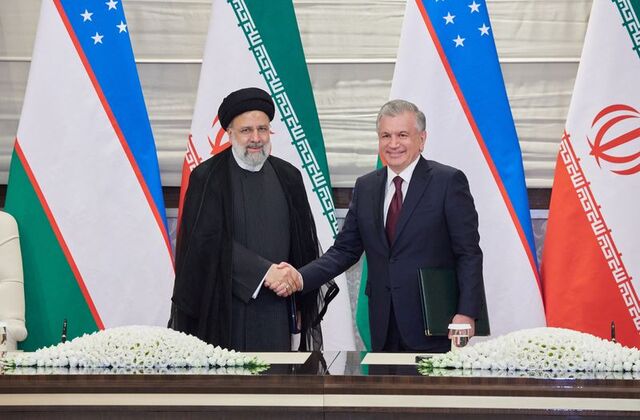 Iran has signed a Memorandum of Obligations to become a permanent member of the Shanghai Cooperation Organisation (SCO), Iran’s foreign minister said on Thursday, as Tehran seeks to overcome economic isolation amid U.S. sanctions.

Founded in 2001, the Shanghai Cooperation Organisation is a security bloc comprising Russia, China, India, Pakistan, and a number of post-Soviet states.

Iran was previously an observer member.

Russia’s Vladimir Putin and China’s Xi Jinping will gather with other Asian leaders in the ancient Silk Road city of Samarkand for a regional SCO summit touted as a challenge to Western global influence.

They will be joined by the leaders of India, Pakistan, Turkey, Iran, and several other countries.

The main summit day will be Friday, but it is a meeting of the Russian and Chinese leaders on Thursday that will be the most closely watched.

Iran, one of four SCO observer states, applied for full membership in 2008 but its bid was slowed by UN and U.S. sanctions imposed over its nuclear programme.

Several SCO members did not want a country under international sanctions in their ranks.

However, at a conference in Dushanbe in September last year, members of the bloc endorsed Iran’s future membership.

Tehran is current engaged in high-stakes talks with Western powers over revitalising a nuclear deal, which if finalised would put an end to international sanctions in exchange for curbs on Iran’s uranium enrichment.