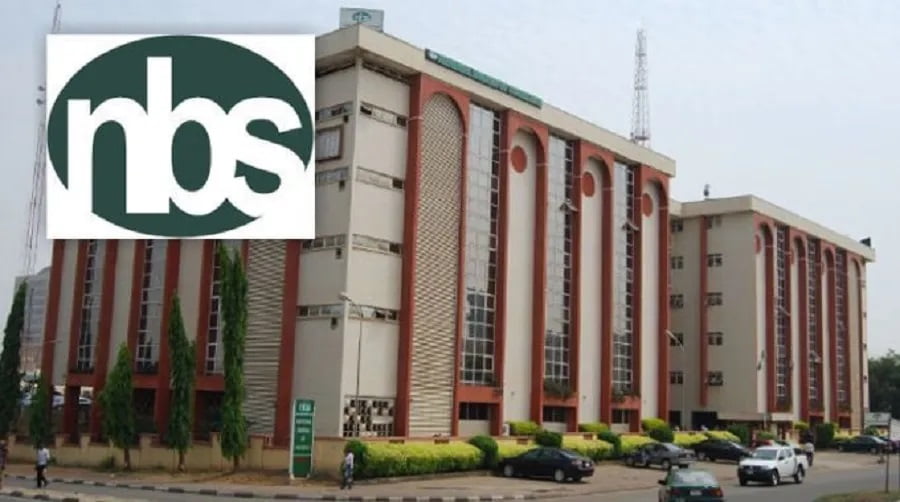 Financial experts have urged the Federal Government to invest more in the productive sector and also develop the Small Medium Enterprises (SMEs) to lift Nigerians out of poverty.

They said this in separate interviews with the News Agency of Nigeria (NAN) on Thursday in Lagos.

They spoke against the backdrop of the 2022 Multidimensional Poverty Index (MPI) Survey
released by the National Bureau of Statistics (NBS) in Abuja recently.

Dr Austine Nwaeze, former lecturer of Economics at the Pan Atlantic University, said that the government should invest more in the productive sector to reduce poverty.

“The Federal Government should initiate policies geared toward enhancing the productive sector to operate at an optimal level.

“This will make the economy to grow and absorb more people in the form of employment opportunities thereby pulling the citizens out of poverty,” Nwaeze said.

He noted that the Federal Government should initiate programmes that would ensure Nigerians in the multidimensional poverty index have access to cheap capital.

“The soft capital should be given more years of moratorium and within one digit interest rate to be injected in a business of their choice after the beneficiaries had been engaged in some form of apprenticeship that would enable them to be economically self-reliant to create wealth,” he said.

Also, Mr Nerus Ekezie, former Director, National Association of Small and Medium Enterprises, said the development of the SMEs could help in tackling multidimensional poverty in the country.

“The Federal Government should address the headwinds undermining the development of the SMEs because it is the best way of checking poverty.

“Issues relating to irregular power supply and challenges associated with logistics in the economy are yet to be addressed,” he said.

He noted that the current Federal Government social investment approach in tackling poverty was not achieving the expected result.

“The approach is not meeting the expectations of the people, until the government begins to enhance the business climate,” Ekezie said.

He said key infrastructure and foreign exchange must be made available for the SMEs.

“The agric sector has the capacity to contribute as much as 21 per cent of the Gross Domestic Product of the econmy.

“The sector can lift the people out of poverty particularly in the hinterlands,” he said.

Chukwu noted that the Federal Government could expand the economic base to create more job opportunities.

The NBS in its 2022 MPI Survey said that over 133 million people representing 63 per cent of the nation’s population are poor.

It added that the poverty index is mostly experienced in the rural areas especially in the North with women and children being the most affected.

According to the survey, the National MPI is 0.257, indicates that poor people in Nigeria experience just over one-quarter of all possible deprivations.