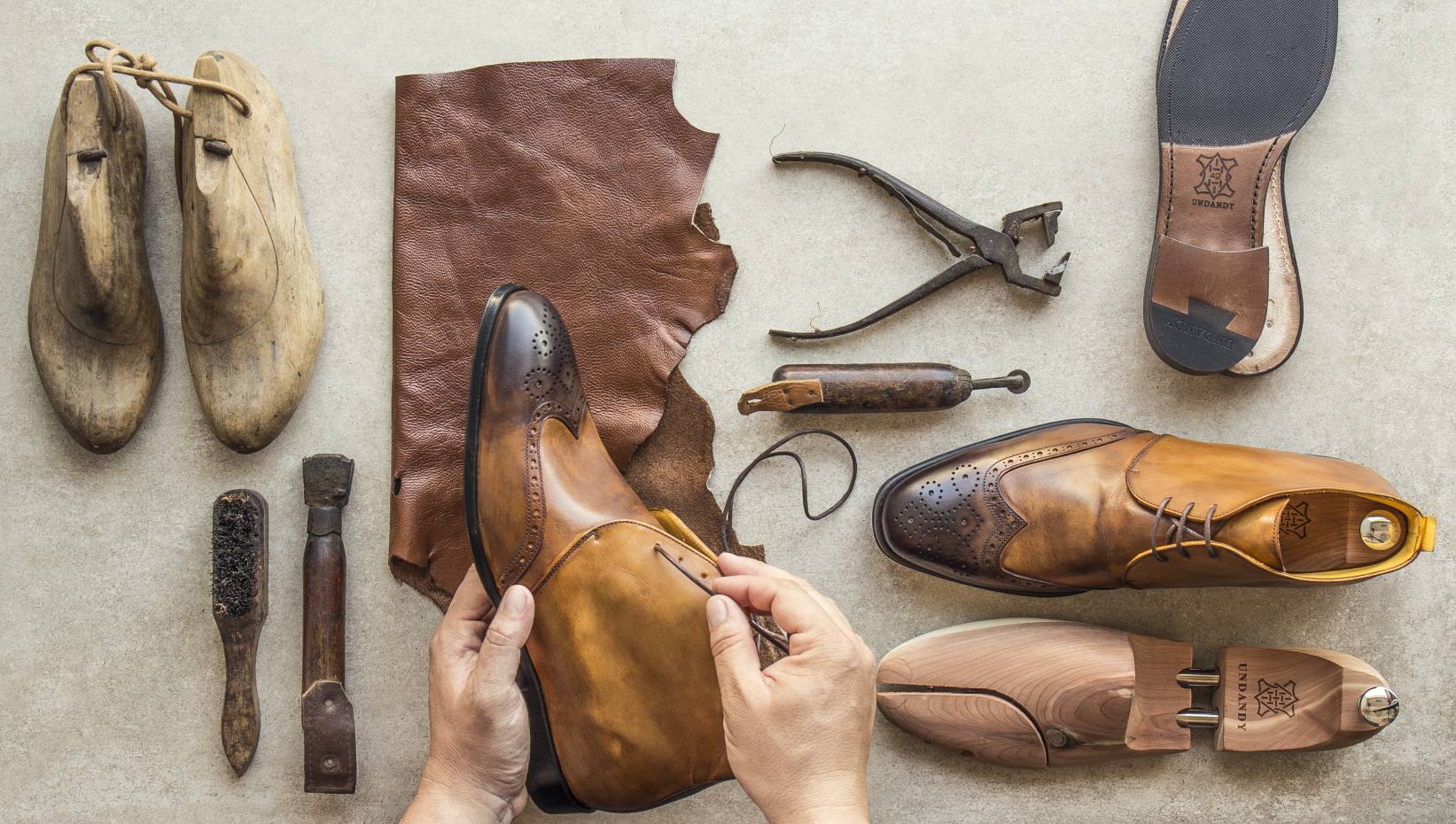 Nigerian Institute of Leather Science and Technology (NILEST), Zaria and some state governments are to train 12,000 unemployed youths on leather footwear production on or before December.

The institute’s Director-General, Prof. Muhammad Yakubu said this during an interview with newsmen on Tuesday in Abuja.

He said that the training would be conducted in collaboration with some state governments as part of the institute’s intervention to make Nigerian youths self-employed.

Yakubu said that already, 6,000youths had been trained recently in the same field.

In the same vein, another set of 6,000 youths would soon benefit from the gesture as soon as funds were made available by the government.

The D-G, however, said that consultations with some state governments had begun on the training.

Yakubu stated that already, 12 of them had shown interest in the training scheme.

“The training is to be conducted in our centres located in six geopolitical zones of the country,’’ he said.

Yakubu said the training was a routine activity of the institute which was provided by government through budgetary allocation.

According to him, each trainee will receive a starter pack of N40, 000 in addition to cash to enable them start their businesses with less hitches.

“We have directed our centers to monitor the performances of these trainees with a view to assessing and helping them to make profits in their businesses.

The D-G said that the institute had commenced an advocacy and sensitization tour to states across the country on the importance of leather production.

“It is a lucrative business, self-sustaining and viable for the nation’s economy,’’ Yakubu said.

He said some state governments had sent requests to the institute on the training programme.

“We are considering the requests because national leather policy has permitted us to establish two centres in all the states of the federation,” he said.

Yakubu said that it was the desire of the institute to see Nigeria became a hub for leather production just like India and china.

“Nigeria has enough markets for leather products in Africa; as we control socio-economic activities in sub-Saharan Africa,’’ Yakubu said.

He expressed the institute’s determination to provide training and research in leather production in the country and urged Nigerians to support its activities.