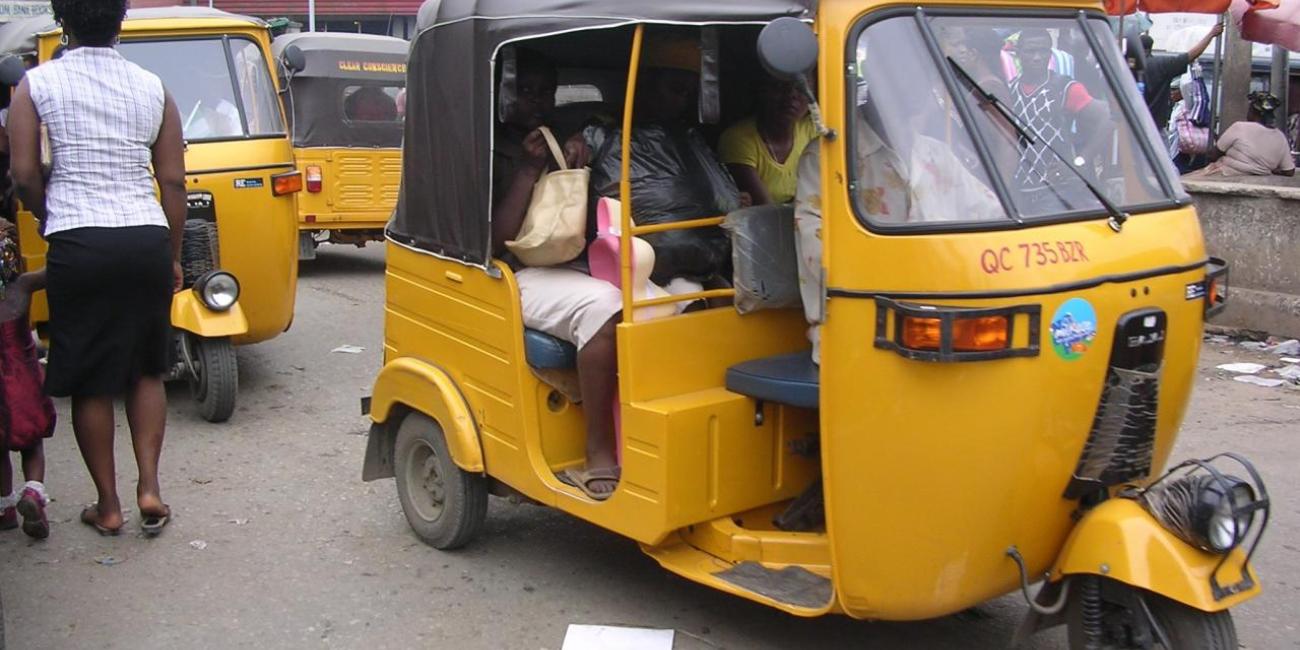 The Anambra Government has announced the suspension of tricycle and shuttle bus unions as part of the measures to arrest the rising security breaches in the state.
The suspension is contained in a statement issued by the Commissioner for Information, Chief Paul Nwosu, and made available to the News Agency of Nigeria (NAN) in Awka on Thursday.
Nwosu stated that the government’s action followed security reports that indicted most operators of the affected unions for being behind the breakdown of law and order in the state.
He argued that leadership tussles within the unions were also causing conflicts and disruption of peaceful movement of residents of the state.
Nwosu further stated that there were conflicts arising from different persons and entities claiming to be the appropriate authority to unionise tricycle and shuttle bus operators or their owners.
He added that tricycle owners had openly rejected the claims by the so-called union leaders, contending that the unions were not working for them.
“In the light of the above, and in order to forestall a total breakdown of law and order, the State Government hereby suspends all tricycle and shuttle bus unions with immediate effect for six months,” he stated.
Nwosu added that the suspension would remain until further investigations and harmonisation of the unions were completed.
He added that at the end of the exercise, the leaderships of the unions “must be known and recognised by the State Government.
In a related development, the government stated that the ban on touts (agbero) and cult groups, which used to enforce illegal toll and tax collection, remained effective.
It added that only accredited agents had the right to collect tolls, while payment could also be made directly through banks and State Inland Revenue Service.

It advised all the former touts and cultists, who had no legitimate jobs to register their names and phone numbers in their Local Government Area councils.
“Government will train them on life-supporting skills or find them other means of livelihood that would enable them to live a decent life,” it added.
The commissioner reaffirmed Gov. Charles Soludo’s commitment “to reclaim the state from the purveyors of insecurity in Anambra”.