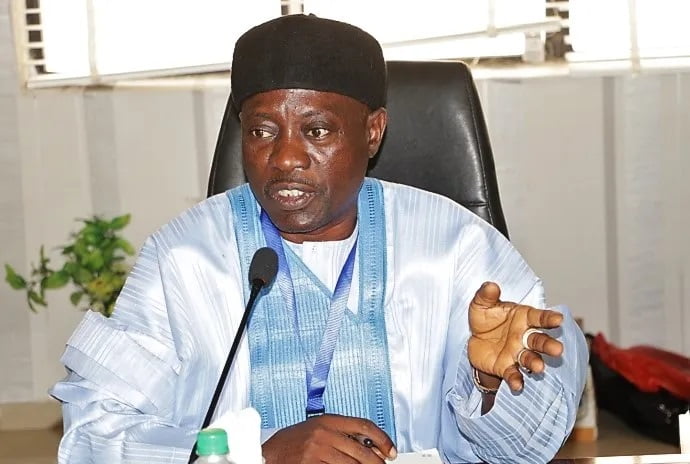 He expressed satisfaction with his performance and pledged to sustain the tempo in the areas of infrastructure development, research, staff welfare and health, among others.

“This is to create an enabling environment for the staff and others to discharge their duties without hitches and to take the institute to greater heights.

“We have developed and still developing infrastructure. You can see the network of roads that we built in the last three years.

“It is not just road construction, you can see street lights, solar, standard staff clinic, international conference hall, among others.

“The International Conference Centre has 600 seats capacity with modern state of arts facilities.

“Before now it was one-bed staff clinic but we thank God that my administration expanded it from one bed structure to 10- bed health centre for patients.

“Qualified health personnel such as doctors, nurses, among others, are engaged and this is for staff, students and other people usage for their improved health status.

“We also have improved and rehabilitated control structure where experiments are conducted.

The NCRI boss explained also that under his watch, they built a cold room to store seeds and for seeds to last longer for years.

“We have resuscitated NCRI News Letter through which we report our activities,” he said.

He added that his administration expanded the Staff Guest House for the institute and visitors accommodation needs.

“This and other infrastructure development embarked upon by me has generated revenue to the coffers of our institute,” he said.

Besides, he said that he had reviewed the institute’s security architecture for the purpose of peace and security in the institute.

“We kitted our security men, we have CCTV to monitor the movement of people and others.

“We have sought for the service of vigilante group to complement the efforts of our security,” he said.

The NCRI boss commended the Federal Government for funding the institute and called for its sustenance.