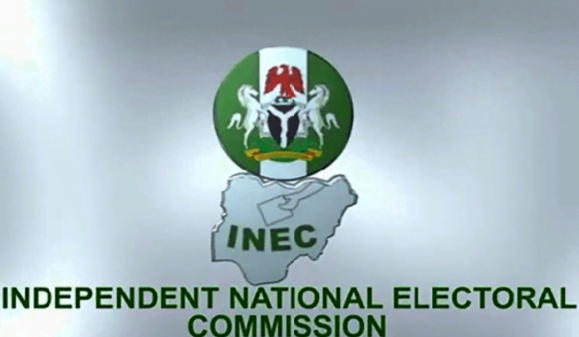 The Independent National Electoral Commission (INEC), has reaffirmed its stand on the report of the monitoring team for APC Yobe North primary election.
INEC stated this in a statement by its National Commissioner and Chairman, Information and Voter Education Committee, Festus Okoye in Abuja on Thursday.
” The attention of INEC has been drawn to a counter affidavit filed in the Federal High Court, Damaturu Judicial Division relating to the primary election.
“Notwithstanding the matter in court and without prejudice to the consideration or likely outcome of the case in court, the commission reiterates its earlier position that it stands by the report of its monitoring team.
“ It was on the basis of that report that the commission did not publish the name and personal particulars of any candidate for the Yobe North Senatorial District,” he said.
Okoye said that INEC would review its quality assurance protocols, as well as ensure the preview by appropriate ranking officials of all processes filed on its behalf.
This according to Okoye was to ascertain their correctness in all material particulars with all reports and all information at its disposal before their presentation so that the situation would not be repeated.