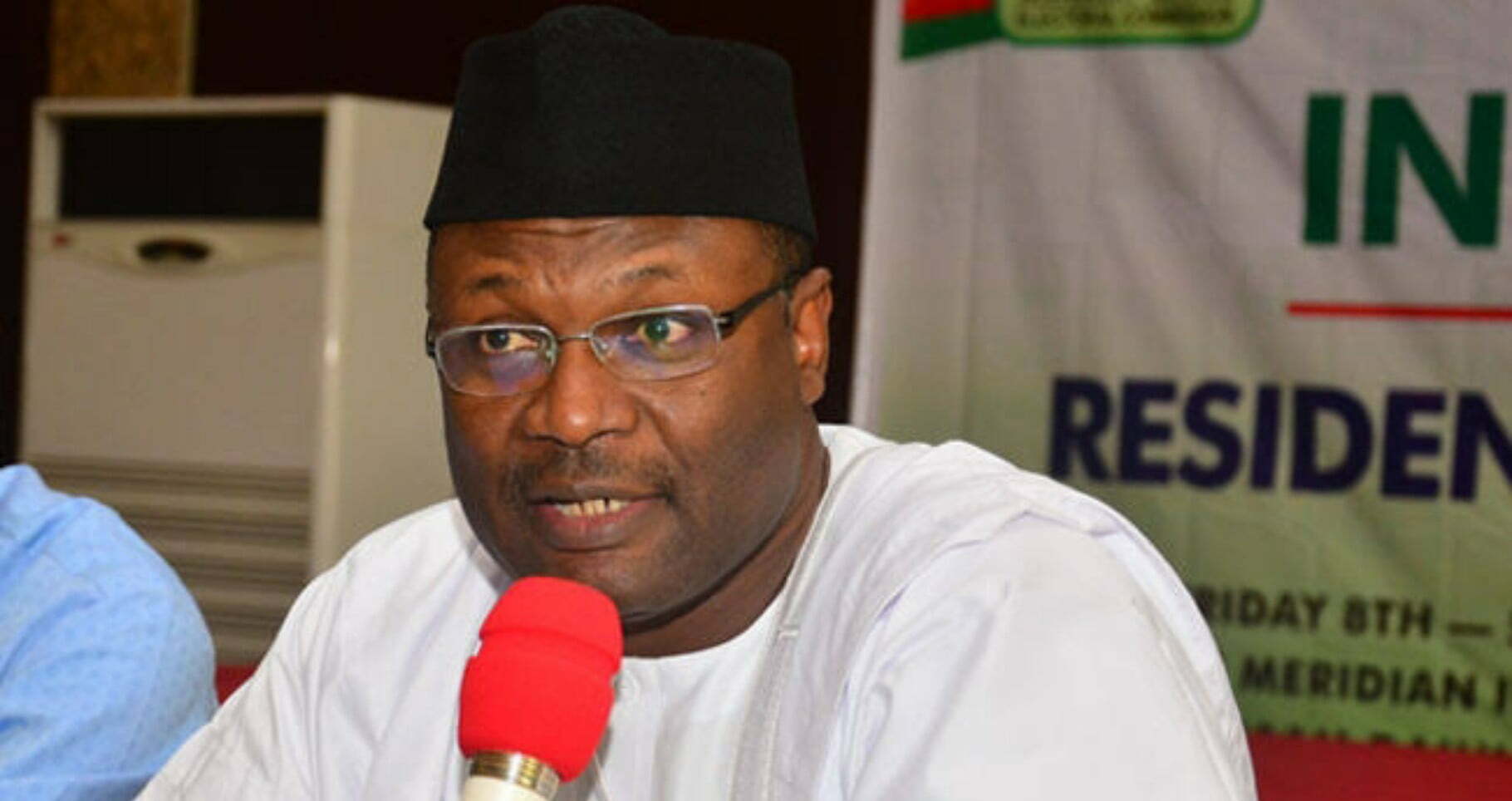 Thisday reports that after 25 years and ahead of preparations for the 2023 general election, the Independent National Electoral Commission (INEC) yesterday announced the creation of additional 56,873 polling units, with Lagos and Kano States topping the distribution list with 4,861 and 3,148 centres respectively.

INEC Chairman, Prof. Mahmood Yakubu, who gave the figures at a meeting with Resident Electoral Commissioners (RECs) in Abuja, said the history of creating and expanding polling units in Nigeria had been long and complex.

He said the adequacy and accessibility in terms of number and location across the country were some of the challenges that had to be addressed in the interest of credible elections.

Yakubu said: “Before 2010, the commission operated on a round figure of approximately 120,000 polling units. However, a census undertaken by the commission before the 2011 general election arrived at the precise figure of 119,973 polling units. The commission also made efforts to relocate many polling units from inappropriate places such as private residences and properties, palaces of traditional rulers and places of worship to public buildings accessible to voters, polling agents, observers and the media during elections.”

He stated that following unsuccessful attempts to create additional polling units despite pressure from increased number of registered voters, the commission established voting points and voting point settlements nationwide as a pragmatic response to necessity.

“Furthermore, it was discovered that one polling unit in Lagos State had been wrongly categorised as a voting point and the error was corrected. With this adjustment, the actual number of approved polling units came to 119,974.

“As a result, the commission arrived at the exact figure of 56,563 voting points in addition to 309 voting point settlements in the FCT, making a total of 56,872 voting points.”

“The commission is glad to report that 25 years since the current polling units were created in 1996, the hard nut is finally and successfully cracked after several unsuccessful attempts. Nigeria now has 176,846 full-fledged polling units,” Yakubu stated.

According to him after consultation with stakeholders, the commission has successfully removed 749 polling units from inappropriate locations to appropriate public facilities or open spaces in line with INEC policy to guarantee unencumbered access to polling units for all voters.

Of this figure, 232 removed from private units were relocated for various reasons which include distance, difficult terrain, congestion, communal conflict, new settlements and general insecurity.”

However, Yakubu said that in view of the advanced preparations already made by the commission, four pending bye-elections in Kaduna, Jigawa and Plateau States would be the last to be conducted using a combination of polling units and voting points.

“For subsequent elections, beginning from the Anambra State governorship election holding on 6th November 2021, there will be no voting points anymore in Nigeria,” he explained.

The INEC chairman said the new approved polling units for each state of the federation and FCT would be presented to the public in 37 volumes at this meeting.

He said: “On behalf of the Independent National Electoral Commission, I would like to express our profound appreciation to the leadership of political parties, civil society organisations, the media, security agencies, religious leaders, socio-cultural associations, the labour unions, professional bodies, persons with disabilities, women and youth groups, students’ unions, the Federal Executive Council (FEC), the state governors under the auspices of the National Economic Council (NEC) and the National Assembly.
“We also acknowledge the invaluable support of the development partners for facilitating some of the stakeholder engagements and the publication of advocacy documents.”

Yakubu said that the commission was preparing to conduct the remaining off-season end of tenure elections ahead of the 2023 general election.

In keeping with its policy of announcing the dates of elections in advance to enable early and effective preparations by all concerned, Yakubu said the commission had approved that the Ekiti State governorship election would hold on Saturday, June 18, 2022, while the Osun State governorship election would hold on July 16, 2022.

According to the breakdown obtained by THISDAY, the 19 northern and the Federal Capital Territory (FCT) have a total of 31,196 polling units while the 17 Southern states have 25,676 polling units.