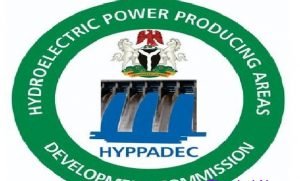 Hydro Power Producing Areas Development Commission and New Approach  for the establishment of Rescue Villages, an NGO, are to  provide shelter for Internally displaced persons in Niger state.

The Commission’s Managing Director, Abubakar Yelwa, made this known at a news  conference in Minna on Tuesday.

Yelwa said arrangements had been concluded for the construction of two houses for each member state in the commission as pilot scheme.

According to him, the aim is to provide succour to the Internally Displaced Persons (IDPs) who are constantly affected by the annual flooding or  bandit attacks .

He said the programme would be  inaugurated in Shiroro Local Government Area of Niger on June 30.

The managing director further said that the Rescue Villages would serve as second home for the victims, adding that social amenities would be provided in the settlements.

Yelwa, therefore, commended the organization for their effort to provide soccur to IDPs, describing it  as first of its kind in the country.

“ The gestures would also  serve as  safety home for the six states of the commmssion namely Niger, Kebbi, Kwara, Kogi, Benue, and Plateau,’’ he said.

He said when inaugurated, the commission would handle the sensitisation and provide security while the NAERV would provide  structures and other incentives for the project.