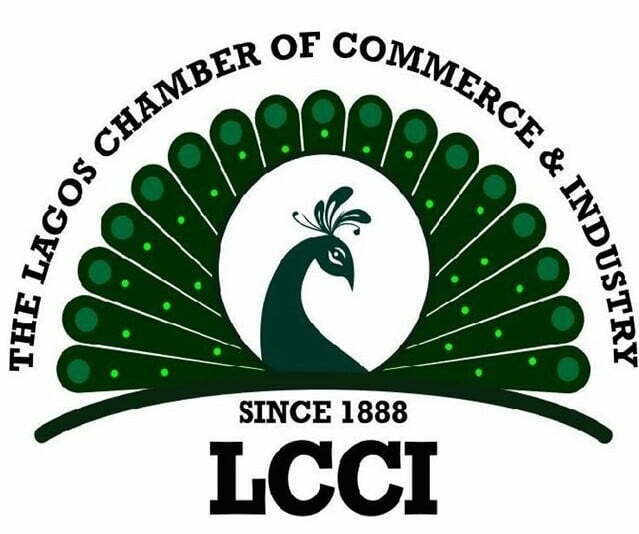 The Lagos Chamber of Commerce and Industry (LCCI) has called on the Federal Government to adopt measures to increase the country’s revenue and borrow from cheaper sources to cushion Nigeria’s debt portfolio.

Dr Michael Olawale-Cole, President, LCCI, gave the advice in a statement on Monday in Lagos.

Olawale-Cole said the advice had become necessary because the country’s rising debt stock was becoming increasingly problematic in the face of dwindling revenue and the unsustainable burden of subsidy payments.

He said that most recent statistics on government revenues showed poor performance and mounting government costs, making it evident that Nigeria was going through a debt crisis.

He noted that aggregate expenditure for 2022 was estimated at N17.32 trillion; at the end of April, a revenue of N5.77 trillion was expected but only N1.63 trillion was realised as government’s retained revenue.

He further said that the country’s total public debt stock rose from N39.56 trillion in December 2021 to N41.60 trillion by the end of the second quarter of 2022, as revealed by the Debt Management Office (DMO).

He warned that the borrowings were significantly increasing, and Nigeria was struggling to service these debts due to revenue mobilisation challenges and an increased fuel subsidy burden.

These developments, the LCCI President said, were disturbing seeing that debt servicing alone was higher than actual retained revenue in the first four months of this year.

“There are already concerns that most, if not all, of the assumptions in the Medium-Term Expenditure Framework (MTEF) 2023-2025 will be missed as we continue to experience unprecedented levels of disruptions to supply chains and agricultural production.

“On the path of caution, we urge the Federal Government to discontinue this unsustainable pattern,” he said.

The industrialist acknowledged that the level of insecurity in the country had prompted increased spending on defence and security.

He said that the deteriorating security situation in the country had also battered investors’ confidence and affected foreign exchange inflows into Nigeria.

He stressed that with the high component of Eurobonds as part of external debt, the current weakening of the naira signified an exchange rate risk likely to put pressure on inflation and its attendant consequences.

“Nigeria is the only major oil exporter that hasn’t benefited from the windfall of higher global oil prices.

“The International Monetary Fund (IMF) has warned that debt servicing may gulp 100 percent of the Federal Government’s revenue by 2026 if the government fails to implement adequate measures to improve revenue generation.

“In the face of rising debt servicing costs accompanied by a dwindling revenue, the provision of critical infrastructure and amenities like healthcare services, education, power, roads, and security will be hard hit as funding shrinks,” he said.

He noted that recently, the Debt Management Office (DMO) listed N250 billion Sukuk on the Nigerian Exchange Limited (NGX) as an alternative financing source to bridge the infrastructure gap in the country.

He said the issuance and subsequent listing of the Sovereign Sukuk on the NGX platform aligned with the Chamber’s persistent call for cheaper government financing away from debts by leveraging innovative and cost-effective revenue sources.

“The Chamber has consistently advised the government to borrow from cheaper sources and consider deficit financing from equity instead of the expensive debts borrowed and used for recurrent expenditures.

“The commercialisation model proposed for NNPC Limited is the right direction to go.

“Once this plan succeeds next year, it should be replicated with other national corporate assets scattered across the country.

“Nigeria must manage its debt burden to avoid further pressure on revenue.

He said it was also imperative that more spending was needed in supporting productive infrastructure instead of spending borrowed money on subsidising consumption.

“Government must rethink its sourcing of debts and spending of borrowed funds,” he said.