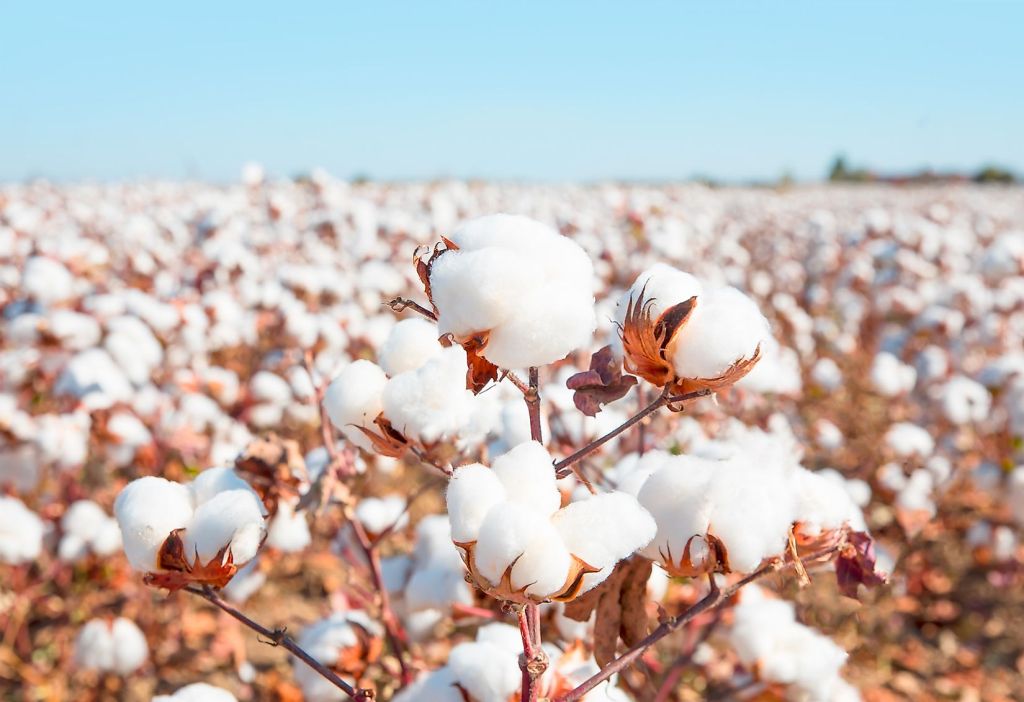 The Minister of Industry, Trade and Investment, Otunba Adeniyi Adebayo has expressed the Federal Government’s commitment to promoting the development of the cotton subsector of the economy.

Adebayo said this at the opening of the 1st Nigeria International Cotton Summit and Expo in Abuja.

Adebayo who was represented by Mr Adewale Bakare, the Director, Industrial Development Department in the ministry, emphasised the need to resuscitate the country’s textile industry.

He said that the ministry facilitated the Central Bank of Nigeria (CBN) intervention fund to the Cotton, Textile and Garment (CTG) sector as part of efforts to promote the development of the cotton sector of the economy.

“This is with the aim of resuscitating and returning the textile industry back to its old glory days of creating jobs, achieving self-sufficiency in cotton production.

“This which aimed at minimising and eradicating smuggling and dumping of textile goods and facilitating foreign exchange earnings, financed over 320,000 farmers between 2018 and 2020,’’ he said.

According to him, Nigeria has yet to harness potential in the CTG subsector.

Adebayo said that the ministry was committed to providing the enabling environment that would enhance the competitiveness of Nigerian industries both locally and internationally.

He expressed concern that Nigeria, which was Africa’s leading cotton producer during the 1960s and 1970s era is now 6th largest producer in Africa trailing behind Benin, Mali, Burkina Faso, Ivory Coast and Cameroon.

“It is, however, also disheartening to know that Nigeria is not ranked among the top 10 cotton-producing countries in the world.

“This calls for concern as this dangerous trend may continue if necessary interventions are not applied,’’ the minister said.

Earlier, Mr Anibe Achimugu, the National President, National Cotton Association of Nigeria (NACOTAN), said that lack of purpose and foresight by some stakeholders led to the importation of textiles and garments into Nigeria.

This he said has rendered the country as a dumping ground.

“It is no longer news that cotton was key to Nigeria’s industrialisation from 1960 to late 90s. “These decades have been referred to as Nigeria’s golden era because the country had more than 180 textile mills spread across the country.

“They generated an annual turnover of 8.95 billion dollars and contributed an average of 25 percent of the nation’s Gross Domestic Product (GDP).

“The industry was sustained with over 1.3 million cotton growers that also contributed to the livelihood of 17.2 million people,’’ he said.

The News Agency of Nigeria (NAN) reports that the two-day event was put together by various associations in the CTG sector of the manufacturing industry in Nigeria.

This was done in collaboration with the Federal Ministry of Industry, Trade and Investment (FMITI).

The event is to showcase the enormous potential inherent in Nigeria’s cotton value chain capable of diversifying the revenue base of the country.